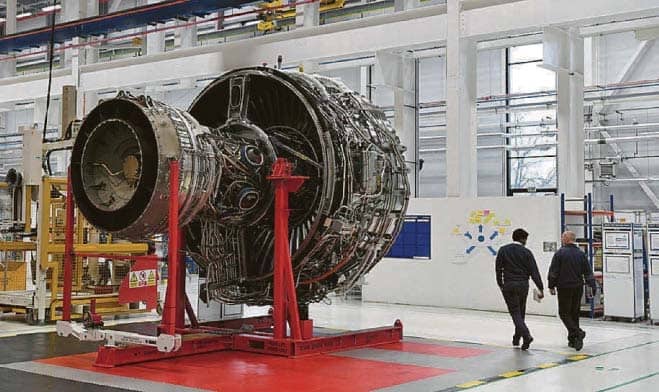 More than 3,000 British workers have applied for redundancy at Rolls-Royce, with many leaving in the next two months after the company announced a sweeping round of job cuts.

The engine-maker said that around two thirds of the workers will leave the business by the end of next month.

The news comes seven weeks after Rolls-Royce said that it would slash 9,000 jobs across its global workforce, warning that UK factories were set to be the worst hit. The Derby-based maker of plane engines had already been facing problems before the virus pandemic dealt a serious blow to the economy.