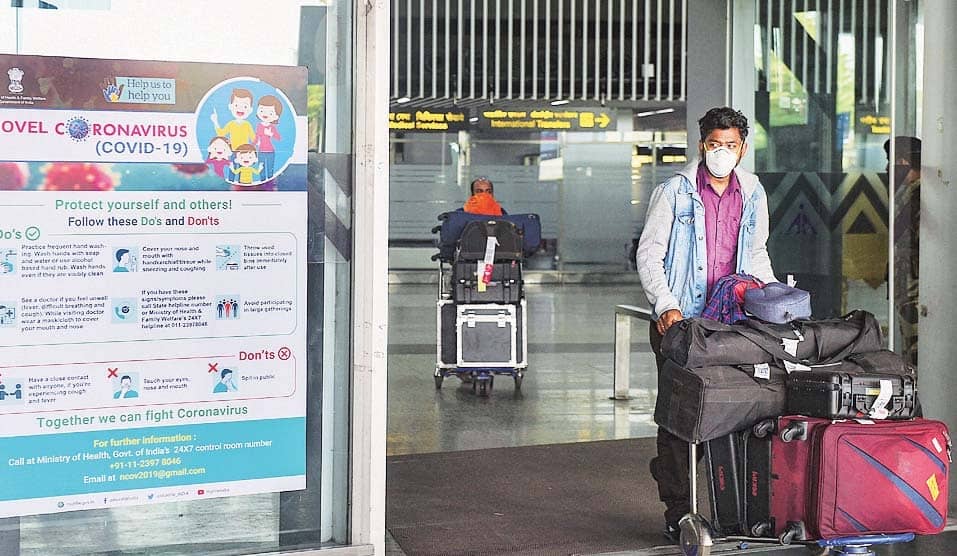 Many in the industry argue that there will be at best three to four players over the long term, and that the weaker airlines will be weeded out

New Delhi, 21 March, Two rumours gripped the aviation industry as the COVID virus revealed its full stranglehold over the sector earlier this week. One, the aviation industry in India has been speculating on which would be the next airline to down shutters. This question has been a topic of much debate for a long time now — ever since Jet Airways became history. Many in the sector argue that there will be at best three to four players in the sector over the long term and that the weaker airlines will be weeded out sooner or later.

The epidemic has brought home that reality with a bang. Even CAPA’s Chief Executive Officer (CEO) Kapil Kaul, usually an industry cheerleader who always errs on the positive side of caution, seemed pessimistic. “If this continues for another two weeks with the same severity, a shutdown of certain players cannot be ruled out,” he said.

Almost all the airlines are seeing a drop in loads, which is expected to intensify as the numbers for March come in. International operations have been suspended by almost all players. A senior official in IndiGo said that while loads had currently shown a dip of 12-15 per cent, the drop in bookings in the coming weeks was even sharper and therefore they expected a further dip in loads for April. But airports in India are equally stressed and claim they need support too.