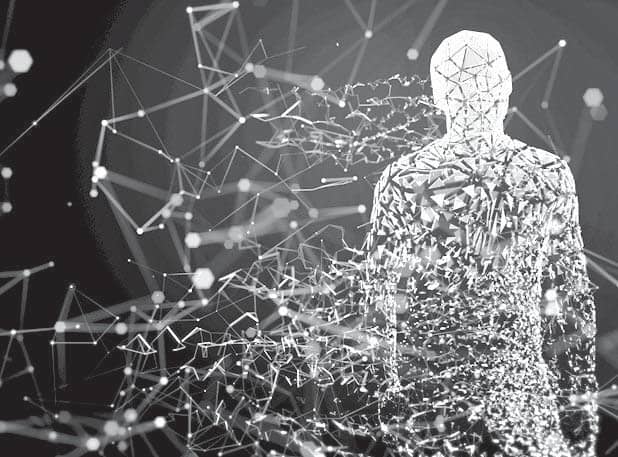 An Indian company called QNu Labs aims to be a global player in the futuristic field of quantum computing, after becoming the world’s fourth company to build a deployable “Quantum-Safe Security” product.

Only three companies worldwide can boast of such an achievement. Quantum-Safe Security is regarded as a relatively small, billion-dollar niche in the overall field of quantum computing, which could soon be a trillion-dollar industry.

The benefits of supercomputing were highlighted last fortnight in the context of the Covid-19 pandemic, when IBM’s Summit supercomputer quickly identified 77 chemical compounds that might form the basis of an eventual drug against the virus.

A quantum computer could do the job far faster. Last October, Google’s Sycamore processor — a quantum computer — performed a calculation in 200 seconds that would have taken the world’s most powerful supercomputer 10,000 years to solve.