Is Goebbelsian propaganda emerging as a bigger threat to India? 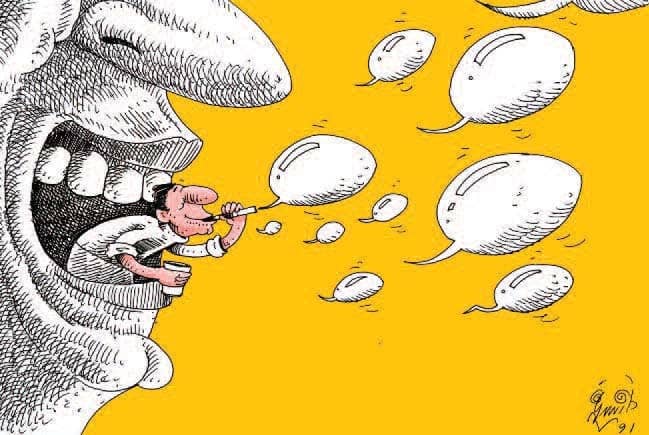 It is always assumed that only terrorism is the biggest concern for India.

But now there are few unprecedented challenges that are emerging as a catalyst to human annihilation: This is fake narrative or propaganda, which is being used as a machinery to destabilize India. If one looks carefully, there are two types of fake narratives being used, i.e. social propaganda and political propaganda. Social propaganda is being used for creating a rift in society, while political propaganda is being propagated to weaken the governance and the country. India has been facing these two types of challenges for many years and the partition of India in 1947 is the best example. However, one can witness an increase in this in recent years.