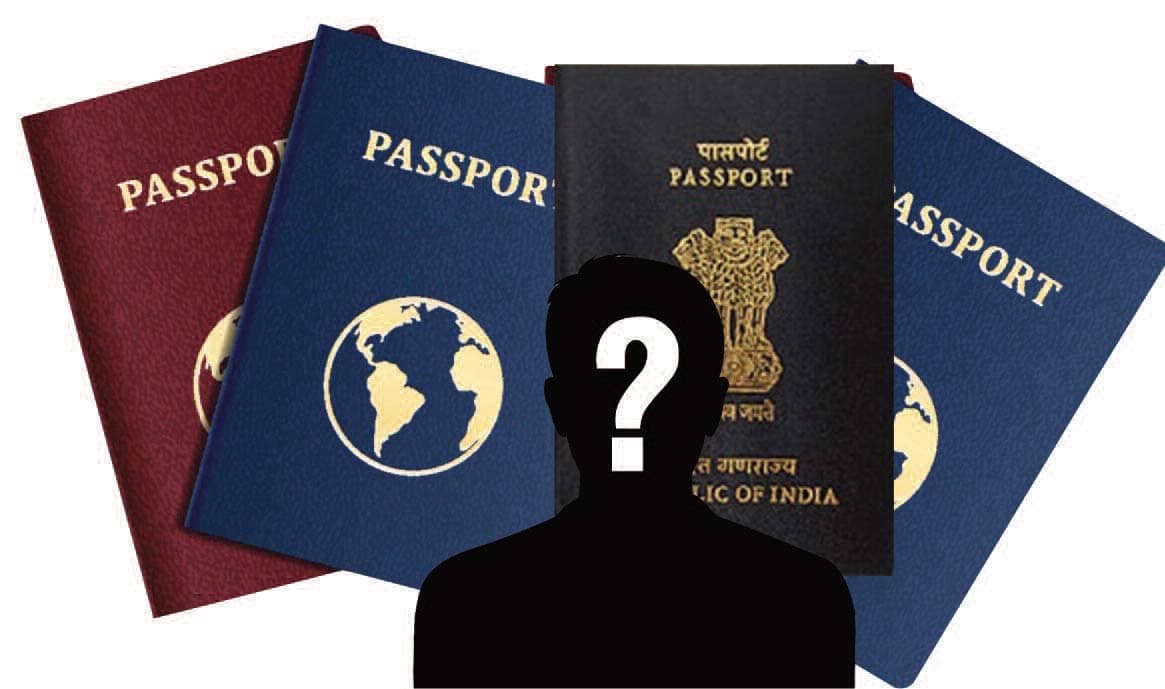 The competitive politics between the two major Dravidian parties, the AIADMK and the DMK, has come to the fore once again.

The political atmosphere in Tamil Nadu is surcharged. The political leadership is accusing the other for betraying the Sri Lankan Tamil cause. In the famous Tamil film, Parasakti (script written by M Karunanidhi) hero Gunsekharan (actor Sivajj Ganesan) poses the question: “Why is the waters of Bay of Bengal saltish?”. After few seconds he himself provides the answer “It is because of the tears of the Overseas Tamils”.

If one distinguishes between rhetoric and reality, the record of two Dravidian parties is nothing much to write about. Let me first take the AIADMK. After the assassination of Rajiv Gandhi by the suicide squad of the LTTE then Chief Minister Jayalalitha declared that Sri Lankan Tamil refugees were no longer welcome in Tamil Nadu. The Government officials began to exert pressure on the refugees to return to Sri Lanka. The Human Rights organisations accused the Government of India and the Government of Tamil Nadu for violating the basic principle of international humanitarian refugee law, the principle of non-refoulement, which means that a refugee should not be sent out of the country against his/her wishes. They sought judicial remedy. It was a moment of great anguish for the Narasimha Rao Government. In order to save embarrassment the Government of India permitted the opening of UNHCR office in Chennai to verify the “voluntariness of repatriation”.

The DMK’s record is not without blemish. During the Fourth Eelam War when the War against the Tigers had become a War against Tamil civilians and the savage Sri Lankan army was resorting to bombing of temples, churches, mosques, orphanages and hospitals, the DMK was an alliance partner in the Man Mohan Singh Government. The DMK made feeble protests; Karunanidhi went on a hunger strike in the Marina after breakfast and concluded it before lunch. The fact remains he could do practically nothing to prevent the genocide and gross human rights violations. Till he died Karunanidhi did not even write an obituary note on Prabhakaran. For Karunanidhi and his followers sharing power with the Congress in the Centre was more important than saving the lives of the innocent Tamils in Sri Lanka

The heated debate taking place in Tamil Nadu today relates to the issue of granting dual citizenship to Sri Lankan Tamil refugees. Chief Minister Palaniswamy stated that in the Rajya Sabha AIADMK supported the Government because the Prime Minister and the Home Minister gave assurance that the Citizenship Amendment Bill will not do any harm to Indian citizens. He added that during the debate AIADMK members pleaded that dual citizenship should be conferred on Sri Lankan Tamils. Conferment of Dual Citizenship was an important item in the Party manifesto before the last general election. The DMK and other opposition parties have brought day to day life in the State to a standstill. According to media reports Union Home Minister Amit Shah is reported to have conveyed to the Tamil Nadu Chief Minister that the State Government’s proposal for conferring dual citizenship to the Sri Lankan refugees “will be examined” by the Home Ministry. 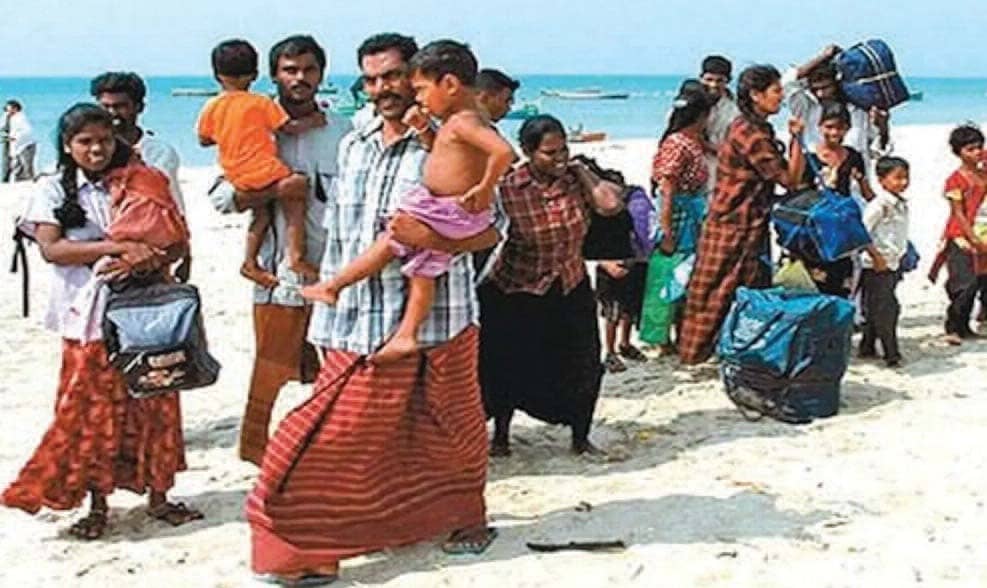 Two important points should be highlighted. During the debate which took place in the Constituent Assembly both Dr. Ambedkar and Jawaharlal Nehru emphatically maintained that the Constitution will not provide for dual citizenship. Second was the incorporation of provisions which enabled the Indians living outside India to acquire citizenship by registration. This provision was included due to the vision, commitment and far sightedness of Y D Gundevia, distinguished Indian diplomat, who was, at that time, Indian Ambassador in Burma. In his book, Outside the Archives, Gundevia has given a detailed account of the issues involved. Dr. Ambedkar, Law Minister, emphatically maintained that Indian citizenship should go strictly by domicile. Article 5 of the Constitution lays down an overarching provision for deciding who should be the citizen of India at the commencement of the Constitution. It provides that any person, who was or either whose parents was, born in the territory of India, or who has been ordinarily resident in India for at least five years before the commencement of the Constitution, shall be deemed to be a citizen of India, if he had domicile in the territory of India at such commencement. The article, it must be pointed out, is silent about the definition of domicile and left the matter to the Supreme Court to interpret. According to the Supreme Court, in the case of K Mohammad V The State of Kerala and Others, by domicile “is meant a permanent home. Domicile means the place in which a person is fixed as a habitation for himself and his family, not for a mere social and temporary purpose, but with a present intention of making it his permanent home”.

The article originally did not provide for Indian citizenship to the people of Indian origin who were living in Burma at that time. Burma was part of British India till 1937 and large number of Indians migrated from India to Burma, that is, from one province to another province. Gundevia felt that they must be given an opportunity to acquire Indian citizenship. He came to India and spoke to Jawaharlal Nehru. Nehru also felt that such a provision was essential to safeguard the interests of the people of Indian origin who were living outside India. Nehru told Gundevia that Dr. Ambedkar was adamant that citizenship should strictly go by domicile. Nehru, however, added that Pandit Hridaynath Kunzru was one person who could influence Dr. Ambedkat on the subject. Gundevia met H N Kunzru and persuaded him to raise the matter in the Constituent Assembly. As a result the Constitution incorporated provisions by which people of Indian origin could register themselves as Indian citizens in the Indian Embassies of the countries in which they settled. Once they acquired Indian citizenship they will not be eligible for citizenship of the countries in which they have settled. 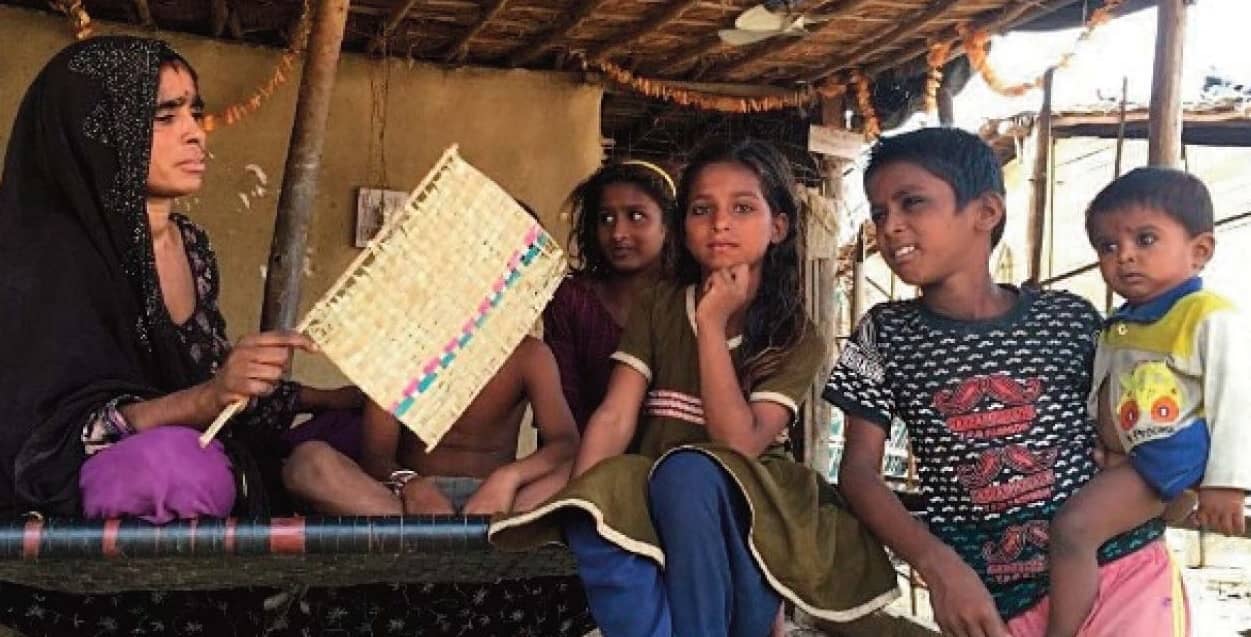 Statelessness –Legacy of the Past

Statelessness among the people of Indian origin, who live outside India, is closely interlinked with the migration of Indian workers to different parts of the British Empire in the colonial period. The development of the colonial economy, especially starting of plantation industry, required docile, cheap labour and India fulfilled the need. Large number of Indian workers migrated to Ceylon, Malaya, South Africa, Mauritius, Fiji and other countries. The British Government maintained that the Indian workers enjoyed the same rights and privileges like the indigenous people, because all were British subjects; but, in actual practice, they were exploited to the hilt and were subjected to varying forms of discrimination.Women workers were subjected to gender discrimination, physical violence and sexual abuse