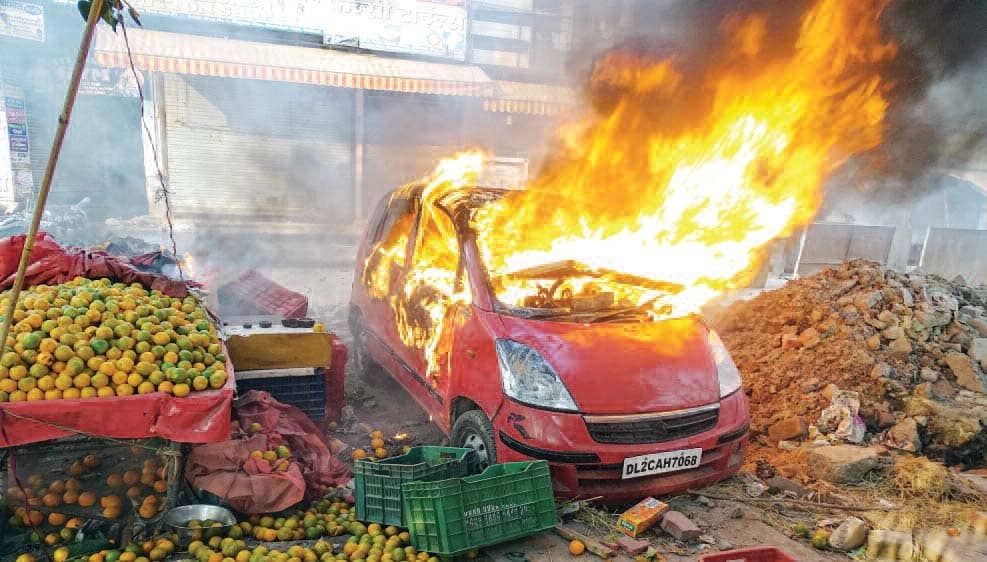 Officials of the Intelligence Bureau (IB) operate without uniform, weapons and in anonymity.

So did Ankit Sharma. IB operatives have no enforcement role in law & order. They have no powers to arrest. They work within the confines of law to collect information and intelligence, based on which the governments act with the executive security machinery at its disposal.

An IB operative cannot a symbol of provocation even during the most surcharged times because he is the part of the crowd. He has no enmity because he does not wield state power. The imperative of his work content is such that there is no scope of financial aggrandizement. Hence, who would kill an anonymous IB operative like Ankit Sharma? Who would murder an IB official engaged in the process of gathering intelligence? Certainly not a criminal because a criminal is only antagonistic and inimical to law and order enforcement apparatus. An IB Official can only be killed by the enemy within, controlled by the enemy beyond the borders. 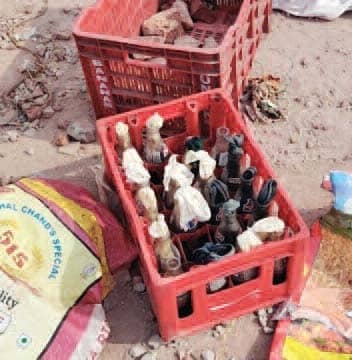 The fact that Ankit Sharma was stabbed more than 400 times, indicates the jihadi mindset of the killer or the killers. It also suggests the involvement of Pakistan, going by the beastly proclivities of the military-intelligence establishment of Pakistan. Similar gruesome treatment was given to Capt Saurabh Kalia and Squadron Leader Ajay Ahuja during Kargil conflict in 1999. Jihadis revel while drawing blood and are known for overkills. This jihadi pattern has remained the same in last 1400 years.

Intelligence operatives are the eyes and ears of the State. Beyond the borders, they run the risk of losing life within the enemy country. Within India, if they get killed then they are victims of enemies or proxies within the country. Our Hon’ble NSA has operated with great distinction and reputation outside and within the country. His contribution in handling terrorism in Punjab and Pakistan is legendary. Such an Intelligence veteran would surely not have come across such brutality to an IB Official within the country and that to in the National Capital.