Country to stand by gaddars? 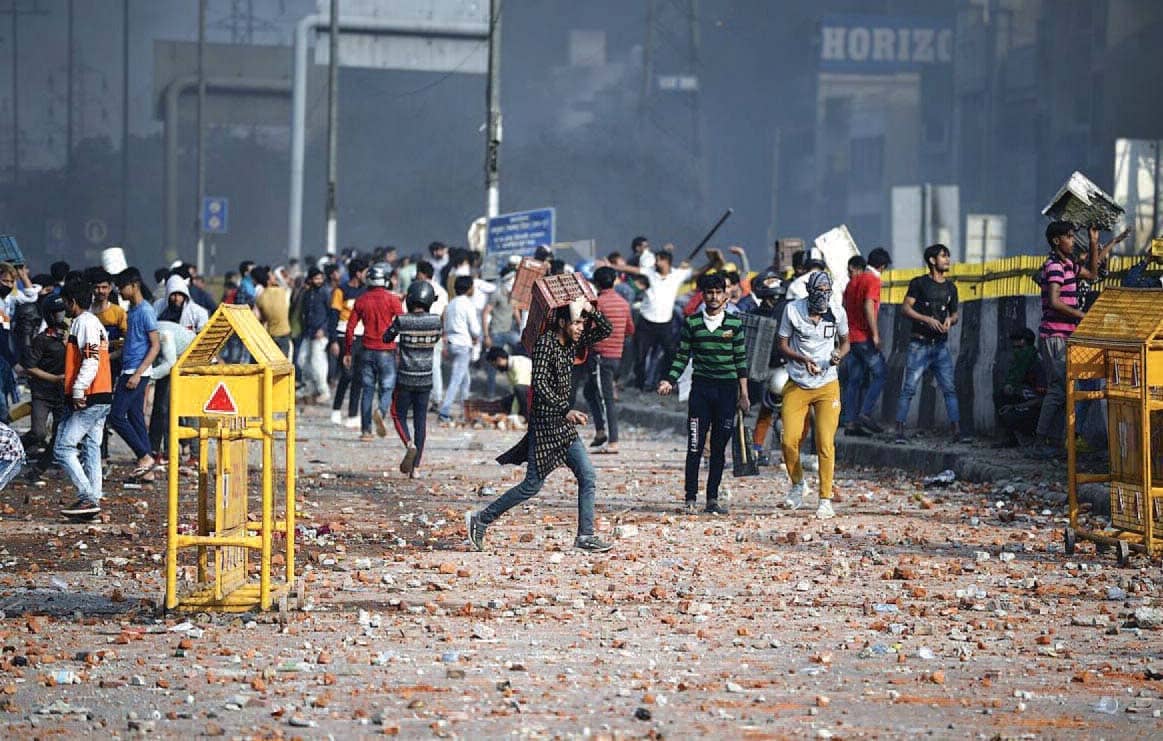 That more than 50 persons lost their life in the north-east area of the national capital Delhi during three-four days of communal riots triggered by violent agitation on an issue which actually was no issue.

That more than 50 persons lost their life in the north-east area of the national capital Delhi during three-four days of communal riots triggered by violent agitation on an issue which actually was no issue. Shaaleen Baagh —and Jamia Islaamia — hold-ups are also instances of the same malaise.

The NDA government reiterated numerous times inside parliament and outside that Citizens Amendment Act (CAA) was meant to grant citizenship to those Hindus, Parsees, Boudhs, and Sikhs who had sought refuge in India after they fled from Pakistan, Bangladesh, Afghanistan following their persecution on religious grounds. Further, that it does not provide for snatching citizenship from anyone already a citizen of India. Government leaders even challenged those opposing the Act to tell where does the law provide against what they were agitating. Subsequent events made more than apparent that the sole motivating force behind the outrage was that some people were determined to indulge in violence at any cost not to let the US President’s India visit pass off smoothly. They failed in their design but the cost the country had to pay was very high in terms of loss of life, injuries to hundreds and loss of public and private property running into hundreds of crores. It smells of a deep conspiracy which needs to be exposed.

The unfortunate part of today’s agitations on any issue is that its success is measured by the extent of hardship it causes to the common citizens, violence and loss of life and public/private property. The Supreme Court has also said that while citizens do have a right to protest but they have no right to block roads and cause inconvenience to the innocent citizens. The Shaheen Bagh, Jaamia Islamia blockades and the bloody violence in the north-east area of Delhi are the latest instances.