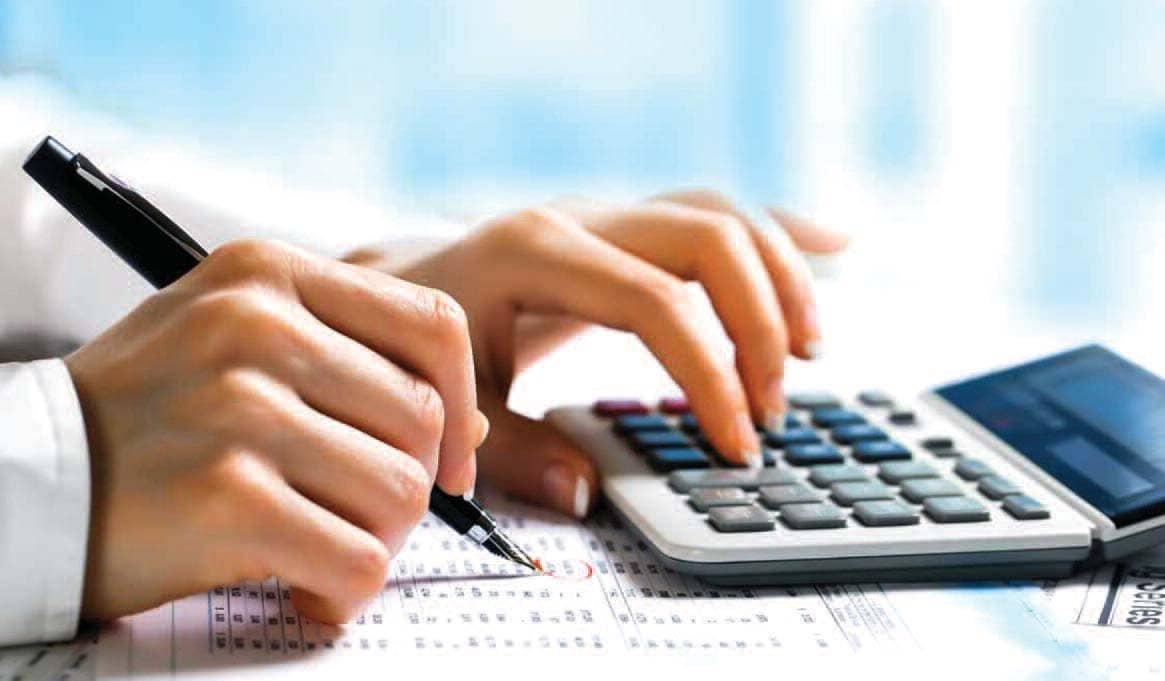 Now the critics can legitimately ask why the Modi-led BJP government waited for five long years to undertake this exercise. But there is a valid defence. The BJP, when formed government in 2014, inherited not just the legacy of policy paralysis and widespread corruption but also the burden of reining in the fiscal deficit of the union government, which plays a key role in how global rating agencies rate India’s sovereign bonds and how foreign investors place money in any economy. The first crucial step was to abide by the prudent norms with respect to fiscal deficit and the then Finance Minister ushered in reforms to gradually bring the deficit down to a sustainable level. It worked. This was, however, sensibly accompanied by a phased cut in corporate tax rates and in 2018 the tax rate was brought down to 25 percent for companies with an annual turnover of up to INR 250 crore. The successor to Mr. Jaitley, Mrs. Sitharaman, made the 25 percent tax rate applicable to companies with turnover of up to INR 400 crore. That said, the latest cuts announced this month cannot be termed as the first step towards the rationalization of corporate tax rates in India.

What does the September announcement say?