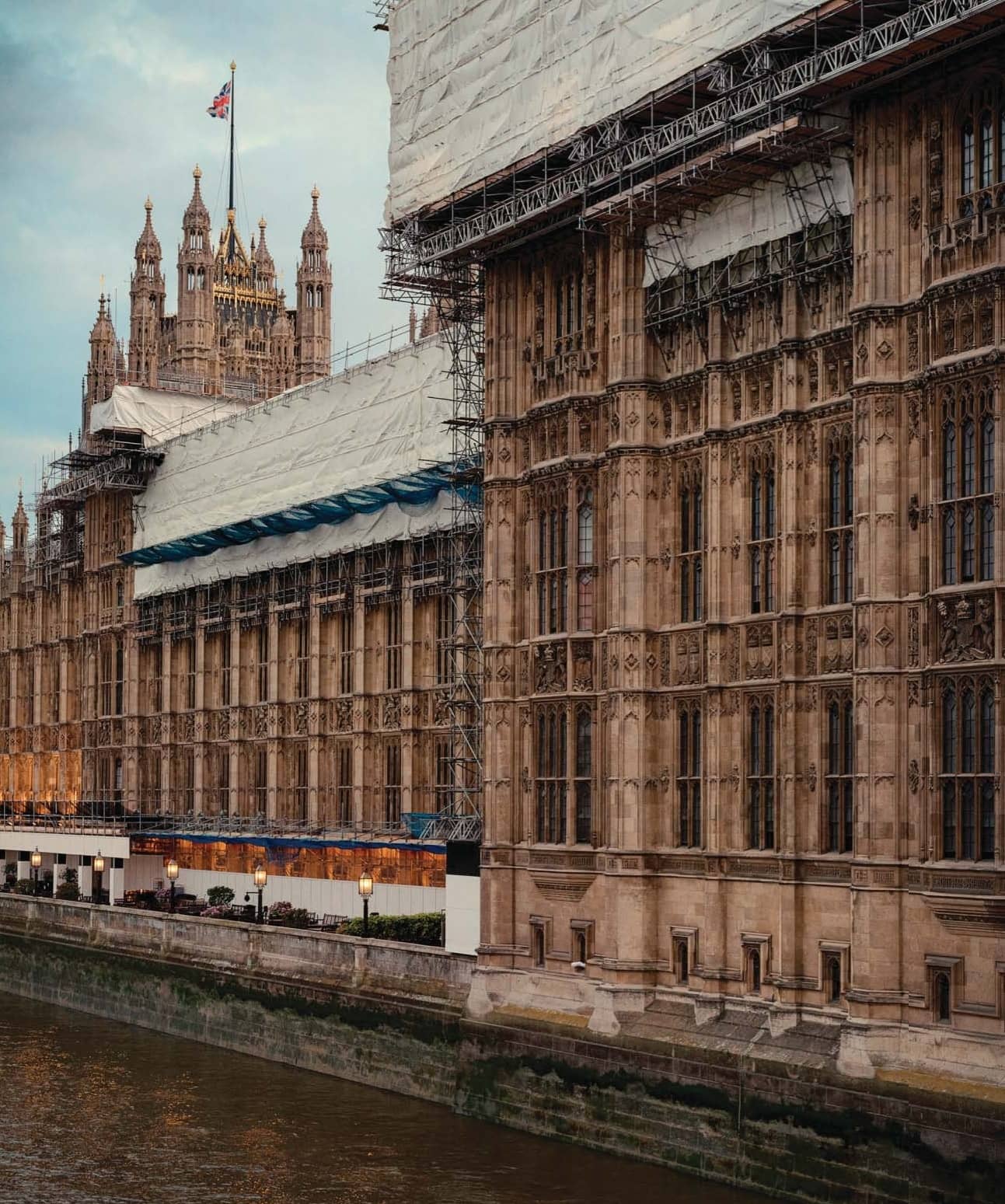 Britain’s Houses of Parliament are falling down. Can they be saved in time?

Billy Perrigo
ANDY PIPER WAS WORRIED ABOUT THE Houses of Parliament. Not what goes on inside them, but the buildings themselves—the ornate debating chambers and wood-panelled rooms where the U.K.’s legislative body goes about its business. Chosen as design director for Parliament’s restoration program, Piper had the job of alerting lawmakers to the state of the houses of state. So in summer 2017, he took the then leader of the House of Commons, Conservative lawmaker Andrea Leadsom, on a tour of the building’s darkest corners.

Piper hoped to show Leadsom a few fire hazards and maybe an unsafe cable or two. As the Cabinet member responsible for organizing government business, she could draw more attention to the issue. But when he unlocked the door to the parliamentary basement, the stench hit them both. Raw sewage was oozing down the corridor. “We couldn’t walk all the way through the basement,” Leadsom, now Business Secretary, recalls. “We had to go back and enter from the other end.” Far from being embarrassed by the incident, Piper was overjoyed. “It was very convenient for us,” he says. “She probably thought we had set it up.”

The Palace of Westminster, as the estate is formally known, is in disrepair. Its facade looks sturdy from a distance, but up close it’s held together only by the grime of decades. In the basement, Victorian-era pipes carry pressurized steam just inches from high-voltage cables. Asbestos lines the walls. Staff members upstairs count getting trapped in elevators as an occupational hazard. Most of the nearly 4,000 bronze-framed windows don’t close properly, letting warm air out and cold rain in. The alarm system is so unreliable that at least two wardens patrol the building looking for fires, day and night, all year round. Even the gilded chambers where lawmakers sit aren’t immune to decay. In April, a debate in the House of Commons was cut short by water leaking from the ceiling. That day, the upkeep team was lucky. On bad days, the leaks come instead from the 130-year-old sewage system.

Lawmakers have known about the growing risk since the 1940s but have taken until now to act. In 2016, an official report warned of a “substantial and growing risk [of a] single, catastrophic event.” But lawmakers didn’t vote to vacate the building until 2018. Even then, they dragged their feet, with Brexit eating up parliamentary time.

It took a fire nearly destroying the 850-year-old Notre Dame cathedral in Paris in April to instill a sense of urgency. For Parisians, that blaze was so devastating because of Notre Dame’s central role in French literature, history and religion. In the British capital there is no equivalent place of worship; the Houses of Parliament are the closest any building comes to encasing in stone the history and identity of the nation. On May 9, three weeks after the last embers in Paris were extinguished, U.K. lawmakers voted to begin setting up an independent body to totally evacuate and refurbish Parliament.