The Truth About Robots 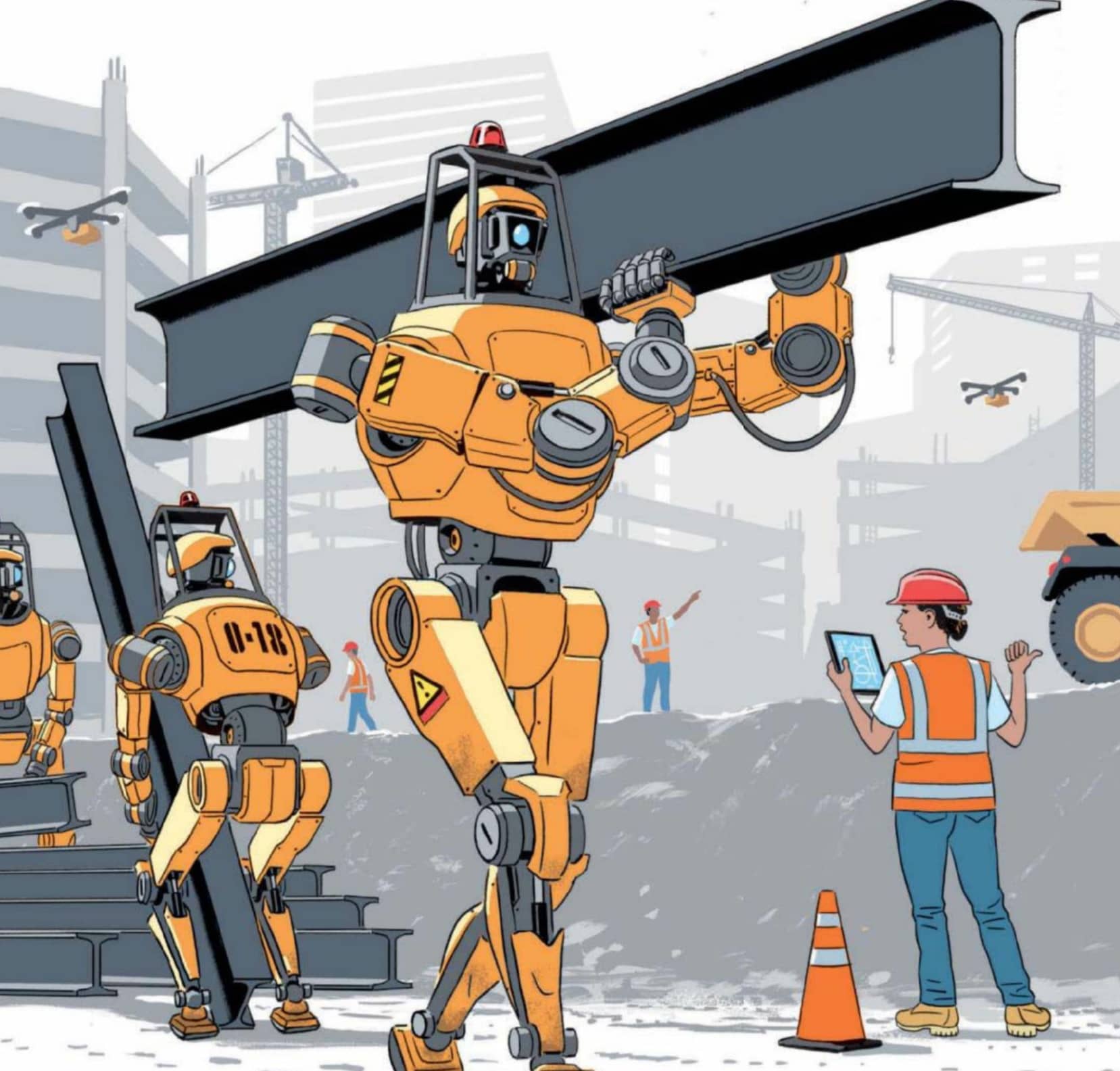 Artificial intelligence is powerful—and misunderstood. What we need to know to protect workers.

IN 2015, A MAN NAMED NIGEL Richards won the title of French-language Scrabble World Champion. This was especially noteworthy because Richards does not speak French. What the New Zealander had done was memorize each of the 386,000 words in the entire French Scrabble dictionary, in the space of just nine weeks.

Richards’ impressive feat is a useful metaphor for how artificial intelligence works—real AI, not the paranoid fantasies that some self- appointed “futurists” like to warn us about. Just as Richards committed vast troves of words to memory in order to master the domain of the Scrabble board, state-of-the-art AI—or deep learning— takes in massive amounts of data from a single domain and automatically learns from the data to make specific decisions within that domain. Deep learning can automatically optimize human-given goals— called “objective functions”—with unlimited memory and superhuman accuracy.

While limited in scope, deep learning is usable by everyone and powerful within a certain domain. It can help Amazon maximize profit from recommendations or Facebook maximize minutes spent by users in its app, just as it can help banks minimize loan- default rates or an airport camera determine if a terrorist has queued up for boarding.

The potential applications for AI are extremely exciting. Autonomous vehicles, for example, will dramatically reduce cost and improve safety and efficiency. But the rise of AI also brings many challenges, and it’s worth taking time to sort between the genuine risks of this coming technological revolution and the misunderstandings and hype that sometimes surround the topic.