The Brief TIME with ...Doris Burke 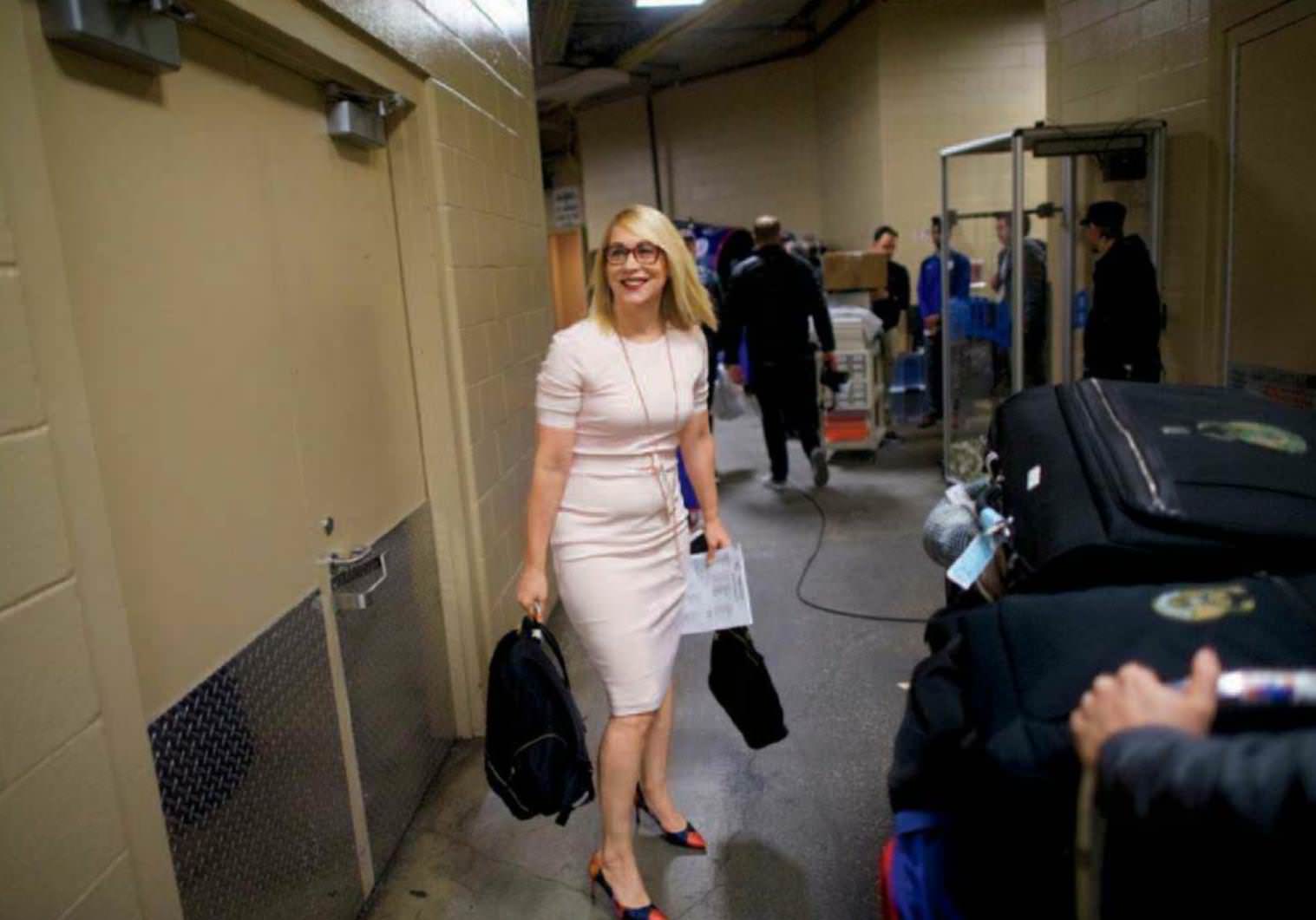 THE INDIANA PACERS ARE HOSTING THE Philadelphia 76ers on an early November evening at Bankers Life Fieldhouse. About a half hour before tip-off, a couple of fans jostle for position courtside, trying to steal a moment with a star attraction. These men aren’t seeking an autograph from Pacers guard Victor Oladipo, an emerging NBA talent. Nor do they clamor for attention from Philadelphia’s Joel Embiid, the 7-footer who can do it all on the court. No, they want to mingle with the woman wearing a headset at the broadcast table, buried in pregame preparation. “I can’t believe,” says a starstruck Jack Hahn, a 44-year-old autoparts salesman, “that’s Doris Burke.”

An ESPN basketball announcer for more than 25 years, Burke, 53, is one of the most popular sportscasters in America. When she was named a full-time NBA color commentator before the start of last season, she became the first woman ever to take on such a regular national NBA gameanalyst role. This main-stage appointment came after years of a grueling schedule broadcasting a mix of women’s and men’s college basketball, the WNBA and the NBA. Burke is the rare broadcaster who’s earned respect and admiration from players, coaches and fans alike. She stands out for dropping insightful factoids and sharing her passion sans shtick. After Embiid dribbled around a defender for a slam, Burke translated his message: “You can have no part of this. I am too good for you!”

Her style has earned Burke a cult following. A colleague, former NBA coach JeffVan Gundy, once called her the “LeBron James of sportscasters,” and Kevin Durant called her “the greatest.” In 2016, the rapper Drake donned a T-shirt with her likeness while sitting courtside at a Toronto Raptors game. WOMAN CRUSH EVERYDAY, read the words—a play on the popular Instagram trend Woman Crush Wednesday.