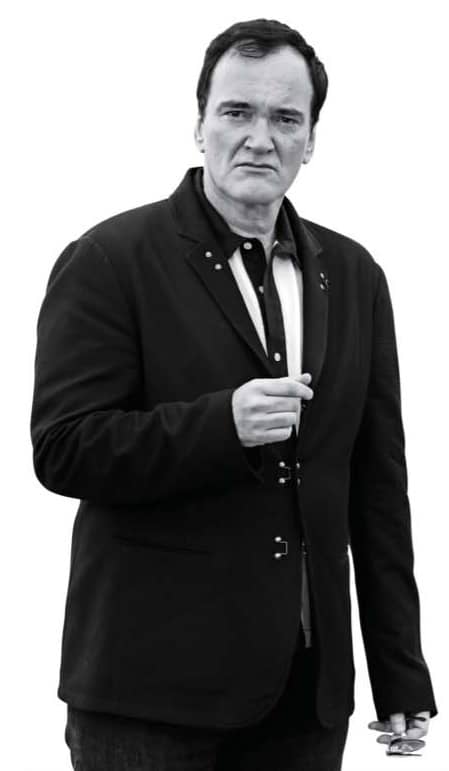 The director on 1969 L.A., giving Sharon Tate a new life onscreen and why this film—or the next—may be his last

Your latest, Once Upon a Time in ... Hollywood, like your 1997 movie Jackie Brown, is filled with affection for its characters and for Los Angeles. Do you see any connection between the two films? I do. In both cases, I was creating a Los Angeles of my memory. But also the fact that you’re dealing with more melancholy people. The characters in both movies are dealing with their own mortality. Things didn’t quite work out the way they wanted. And now there’s more behind them than in front of them.

The film is set in 1969, a great time in Hollywood but also one marked by a truly grim event. Did you have any trepidation about using the Manson murders as a backdrop? I thought hard about it. To tell you the truth, I probably could have finished this movie five years ago. I questioned whether I wanted to let the Manson family into my head that much. I came close to abandoning this entire project because I didn’t know if I wanted it in my life.