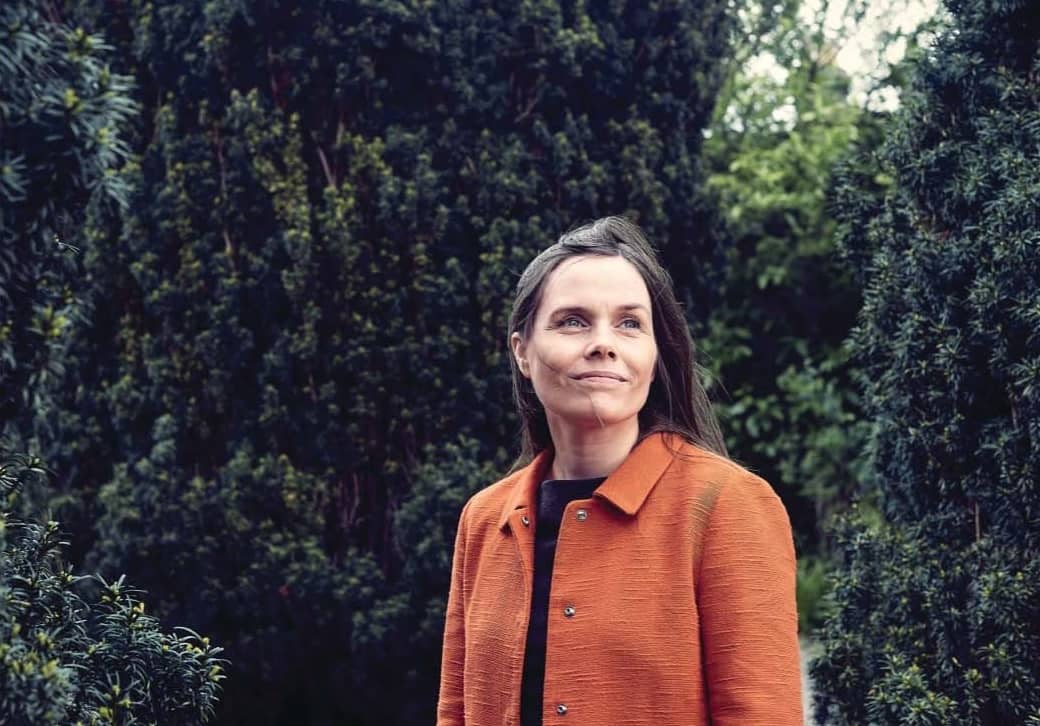 MANY CULTURES HAVE NATIVE WORDS FOR unique experiences.

In Spain, families and friends sitting around after finishing a meal are having a sobremesa. Germans enjoying the solitude of being alone in the woods experience Waldeinsamkeit. In Iceland one such word is isbiltur, which describes a road trip to get ice cream, a hallowed family tradition on the island nation.

So when Icelandic Prime Minister Katrin Jakobsdottir visited London recently, she was persuaded to join TIME for a quick isbiltur—a short drive from her country’s modernist embassy in up market Knightsbridge to an Icelandic ice cream shop on the west side of town. “You know, I think ice cream walks may be more common today than drives,” she says as the town car crawls through London traffic, noting that her family prefers to go on foot to sample one of the many ice cream parlors in the capital, Reykjavik. “We are very conscious of being green.”

The progressive update is true to form for Jakobsdottir, at 43 the youngest woman to lead a European country. Iceland may be small, with just 350,000 people, but it’s home to big ideas that are turning the heads of international policymakers. Iceland is already ranked the best country in which to be a woman by the World Economic Forum, and Jakobsdottir’s government is rolling out the world’s toughest equal-pay legislation.

One of the only government heads from an environmentalist party, Jakobsdottir wants to make the country a leader in climate action too, with an ambitious plan to make Iceland carbon neutral by 2040, 10 years before the target set for Iceland’s neighbors in the E.U. “It can be an advantage to be small,” she says. “You can do things bigger and faster. You can actually change everything in a very short time.”

It’s a tough time to be a politician in Iceland. Traditional parties have seen their vote share tumble since the banking crisis of 2008, and the three men who served as Prime Minister in the four years before Jakobsdottir were each driven from office early by poor performance or scandals.