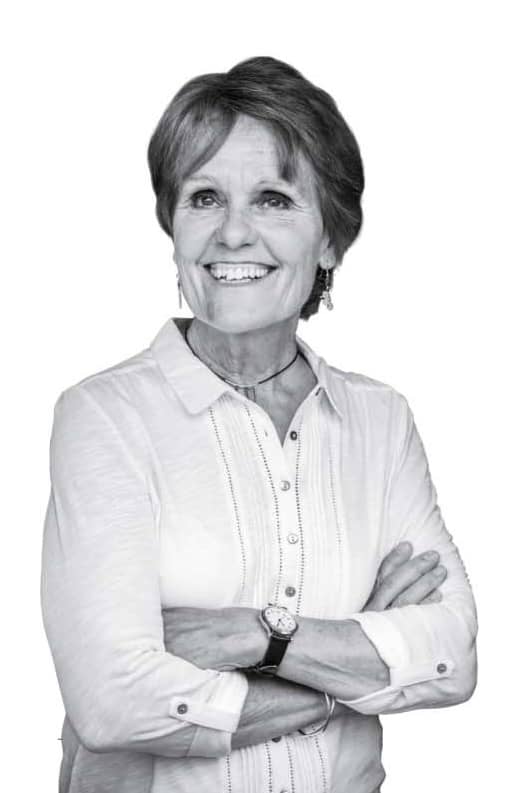 The British cognitive researcher on why male and female brains aren’t so different, explored in her book Gender and Our Brains

A popular notion has it that a human being’s most important sex organ is the brain. You say it’s our behavior that’s different; our brains are strikingly similar. Why?

This goes all the way back to Charles Darwin, who said that women are inferior because they have inferior brains and therefore they do not have the right to assume a powerful role in society. But the bottom line is there is no consistent pattern or structure which reliably characterizes the brain so that we could say, “O.K., that’s a female brain and that’s a male brain.”

But we don’t have to be talking about inferior or superior brains—just different brains.