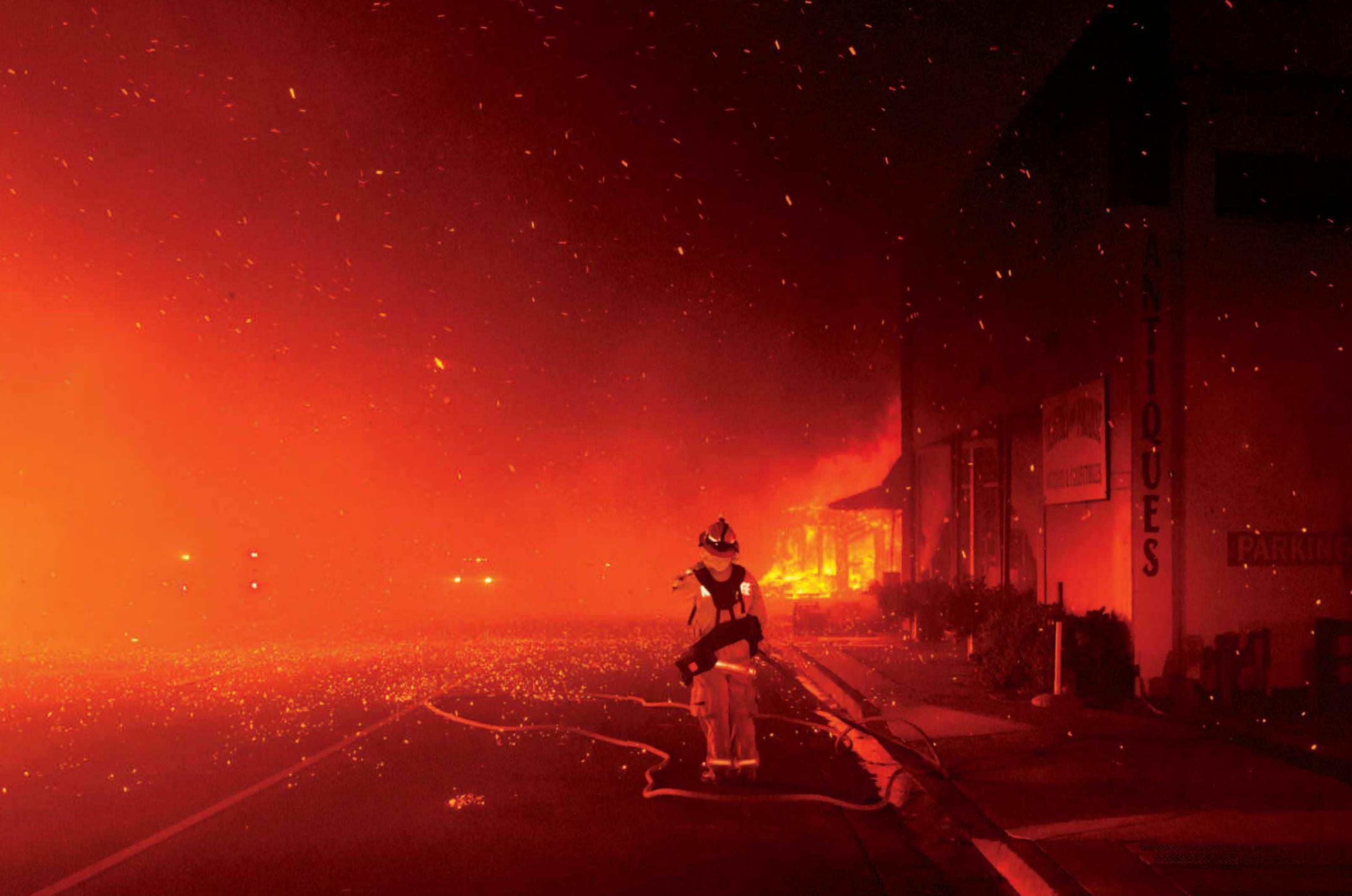 THE SO-CALLED CAMP FIRE RAVAGING THE SIERRA NEVADA foothills in Northern California started on Nov. 8 as so many others do: a small spark in a remote area becomes a fire, unnoticed until it’s a bigger fire, at which point authorities race to extinguish it—or at least to try.

Justin Worland
But despite its origins, the Camp Fire is no ordinary inferno. Even by wildfire standards it moved quickly, accelerated by a combination of strong wind gusts and abundant fuel in the form of dry, dead plant material. It burned through 15 acres before the first fire engine arrived, said Butte County fire chief Darren Reed. Within 90 minutes it had spread 6.5 miles; in 17 hours it stretched across 19. 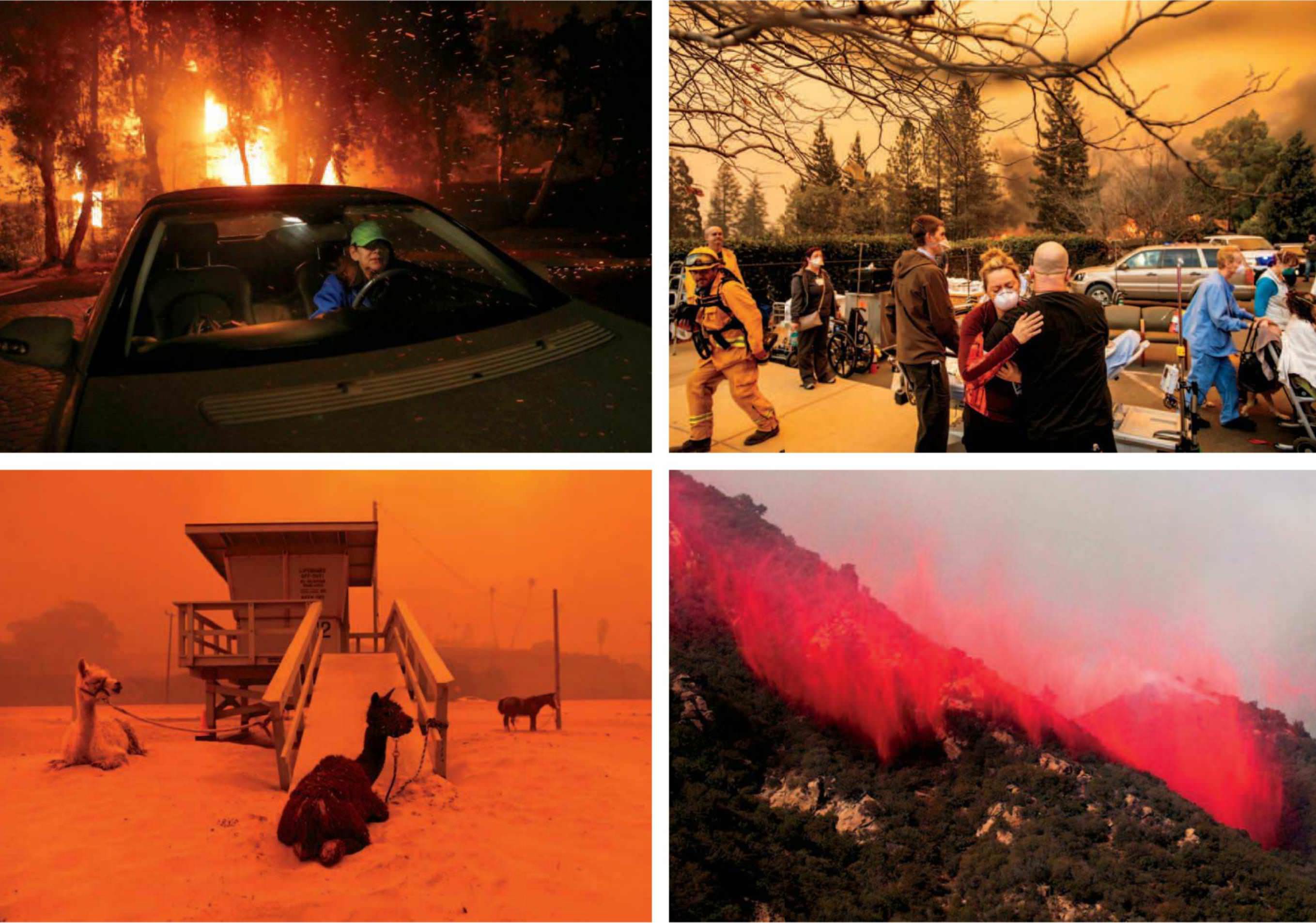