An Elephant Suffers, And You Will Too 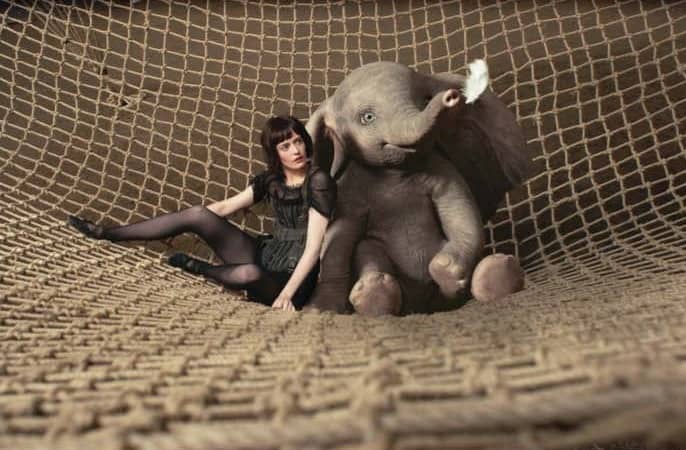 It’s as if once the workhouses were abolished, we needed to find new ways to build character in children: Why not just rake over their nascent emotions by introducing them to an adorable baby elephant who’s “different” and then fixating on his distress as his mother is carted away? Don’t stop there: Detail every twist of his precarious existence as he’s commodified and misused by people in power.