Local Blues Man Tunes In To War-Wounded In Laos 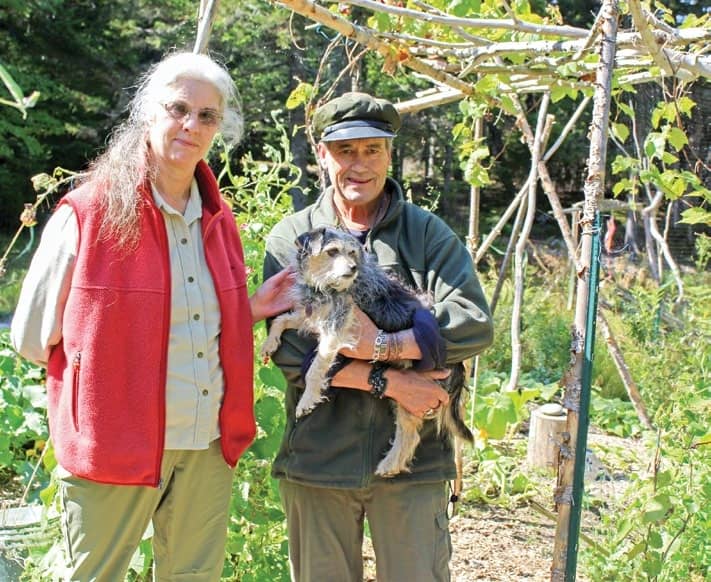 Derrick Semler, from Soulbender to humanitarian

DEER ISLE—In 2003, Derrick Semler had just finished a Sunday night gig in Portland when a woman visiting from Laos approached him ... and changed the trajectory of his life.

Hisayo Morikawa, who worked at the National Rehabilitation Center in Laos, had heard Semler’s CD and asked him to come teach his style of music to blind children and adults at the Center.

“It took me an hour or two while driving back to Vermont,” Semler said. “I thought, this is one of those synchronistic moments. So I called her back.”

The Center serves amputees, the deaf, and the movement—and visually impaired—victims of tens of thousands of buried land mines and unexploded ordnances left over from the U.S.-Vietnam War, while other residents are blind or visually impaired from contaminated wells.

With much trepidation, Semler traveled to Laos, vastly different from his European destinations on earlier travels.

“I arrived in April, the start of the real hot season,” he recalled. “It smelled hot. You could smell vegetation, and rotting vegetation, and greenhouse gas and diesel truck fumes.”