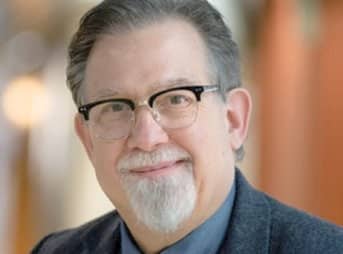 BLUE HILL—Four terms representing citizens from Blue Hill, Brooklin, Brooksville, Deer Isle, Sedgwick, Stonington, Surry and 22 other Hancock County towns was not enough for Brian Langley, who finished his fourth consecutive term as state senator for district 7 in 2018 and now seeks to regain his former seat.

Langley, of Hancock, will face Republican opponent John Linnehan, of Ellsworth, in the July 14 primary. The winner will face incumbent Louis Luchini (D-Ellsworth) in the General Election November 3.

Langley officially entered the 2020 senate race in February, but hasn’t had time to do the sorts of things candidates usually do, like write a press release announcing his plans to the public.