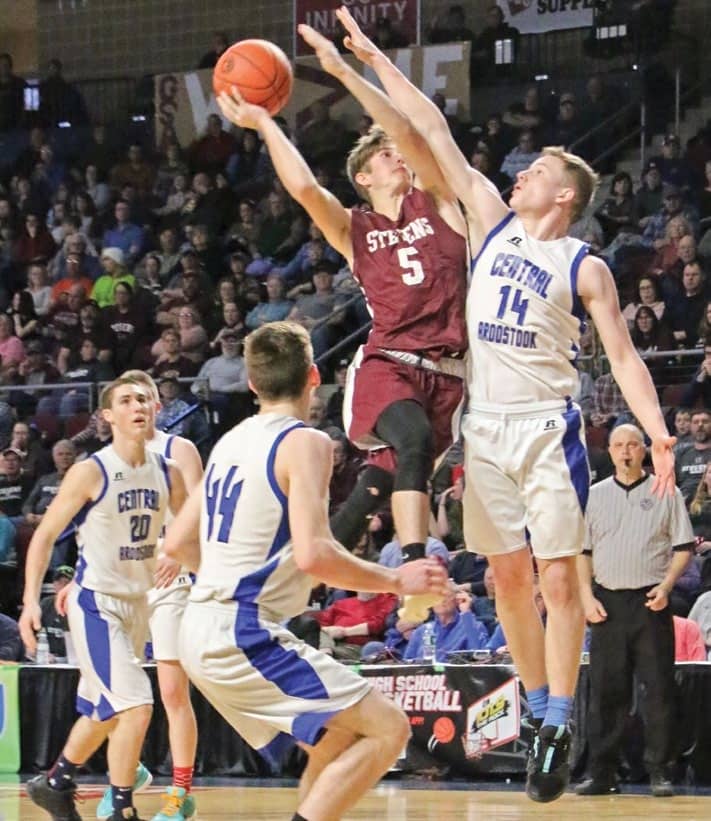 Bangor—The George Stevens Academy boys basketball team’s post-season run was ended in a 58-60 overtime thriller against the No. 1-ranked Central Aroostook Panthers in the Class C North semifinals on February 21 at the Cross Insurance Center in Bangor.

After going down 13-15 in the first quarter, the Eagles only scored two points in the first five minutes of the second quarter as the Panthers built a 23-15 lead. Senior captain Caden Mattson hit the first field goal of the quarter for the Eagles, a three-pointer with 2:30 left in the half, to cut the lead to 23-18 but at the end of two, George Stevens found themselves down 22-30 going into the locker room.

The Panthers came out firing in the third quarter, outscoring the Eagles 6-2 to open the second half and take a 36-24 lead. The Eagles closed the gap to 37-40 with less than a minute to go, but Central Aroostook forced a turnover in the closing seconds to take a 42-37 lead going into the final quarter. 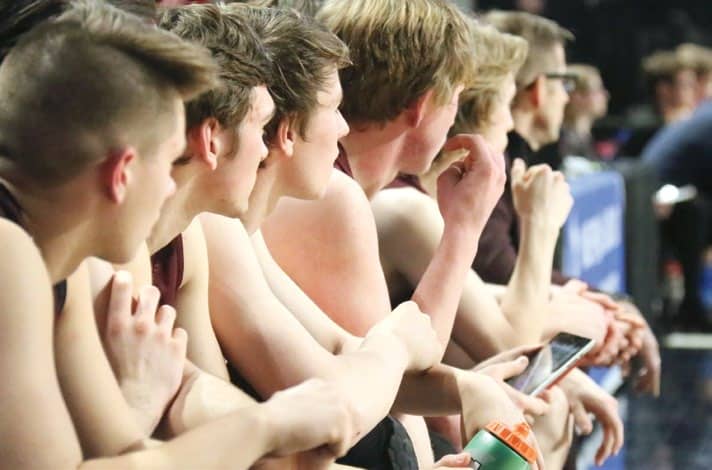