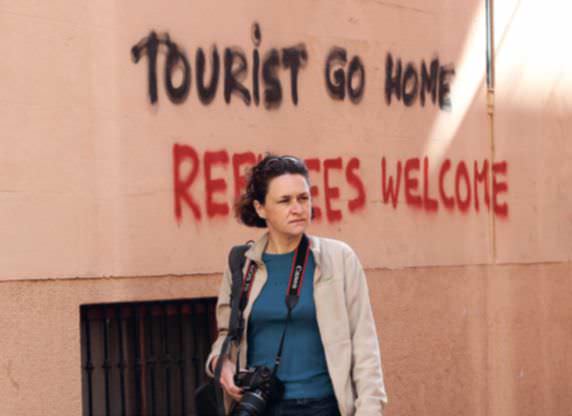 In Barcelona last week, hooded activists held up a tour bus at knifepoint, slashed its tyres and daubed its windscreen with the slogan, “tourism kill neighbourhoods”. They also posted videos online of themselves vandalising tourist bikes. Such abuses should not be tolerated; tourism may bring problems, but it also accounts for a fifth of all new jobs in Spain. The assailants were members of a radical party that’s propping up Catalonia’s pro-separatist regional government. Yet the local authorities seem to be turning a blind eye.