The Ousting Of Pakistan's PM: Did He Deserve It? 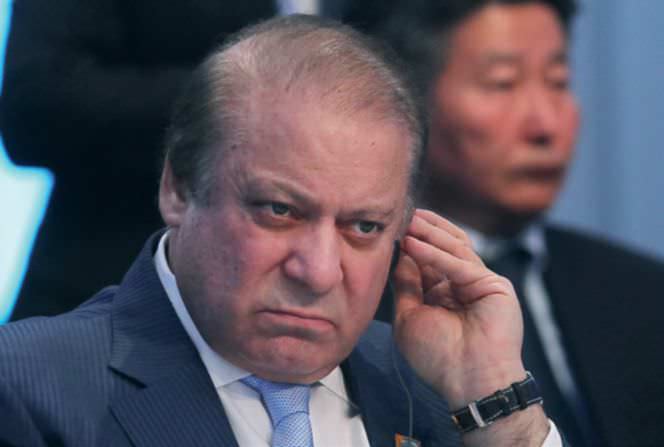 “Another major convulsion has ripped through the political landscape” of Pakistan, said Dawn.com (Karachi).

In a unanimous verdict, Pakistan’s Supreme Court “struck a blow for accountability” by ruling that Prime Minister Nawaz Sharif be removed from office. The case came up because of revelations in the Panama Papers – documents leaked last year from a Panamanian law firm specialising in offshore assets – which appear to show that three of Sharif’s children had hidden vast amounts of ill-gotten wealth abroad. It was ex-cricketer Imran Khan, now leader of the country’s main opposition party, the PTI, who forced the Supreme Court to take up the case. And though it has yet to rule on the allegations, the court did find that Sharif had failed to disclose all his family assets when he filed to run in the 2013 parliamentary elections. The message should now be clear to all politicians: “Declare everything fully and transparently or risk the ultimate sanction.”