Reviving The Tories: Time For Change? 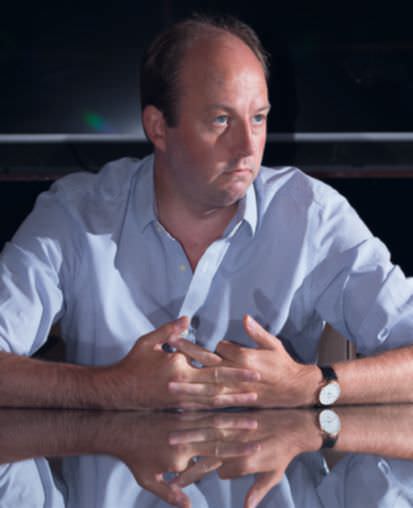 The planned event sounds like Glastonbury, said Henry Mance in the FT, but with one key difference: it will be full of Tory activists. The “Conservative Ideas Festival” is scheduled to take place the weekend before the party conference, at the start of October, at a secret rural location. Its organiser, the centrist Tory MP George Freeman, hopes it will help revive the fortunes of Theresa May’s administration. They could certainly do with a boost. The Tories are trailing Jeremy Corbyn and Labour in the polls, and the party’s membership is languishing “below 150,000 – less than one-third of that of Labour’s, and not far ahead of the Scottish National Party and the Liberal Democrats”.