French Actress Who Became The Face Of The New Wave 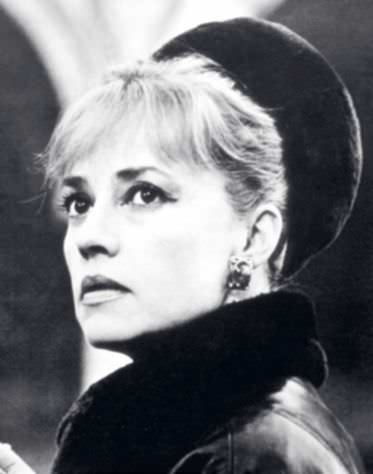 One of the greatest stars of the French New Wave, Jeanne Moreau – who has died aged 89 – was described as the thinking filmgoer’s femme fatale, said The New York Times. She was not conventionally beautiful, yet with her husky voice and extraordinarily expressive face, she conveyed a sense of rebellion, sexual liberation and world weary defiance that captivated audiences in the 1950s and beyond. Orson Welles believed her to be the “greatest actress in the world”.