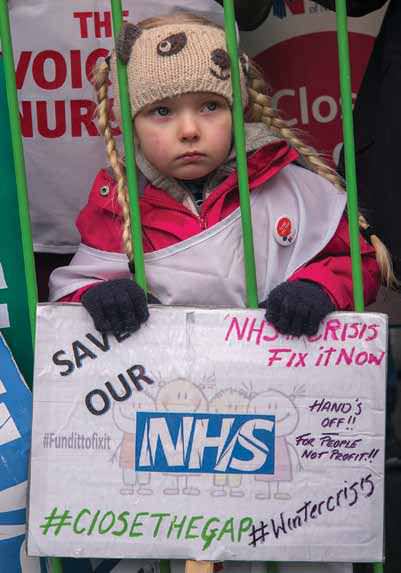 Three major hospitals in West Wales could close under proposals by Hywel Dda University Health Board.

Until now, Welsh Labour has denied there is a crisis in the Welsh NHS - despite reports similar to those in England of waits of over 12 hours for ambulances and patients dying in corridors.

Management is considering various options. But potentially all three hospitals, with at least 850 beds collectively, will close. In their place would be just one new hospital and various ‘community hubs’, with dangerous reductions in intensive and emergency care facilities.

The health board promises to ‘consult’ staff and the public, but offers only choices between which facilities to close, not how to prevent closures in the first place.