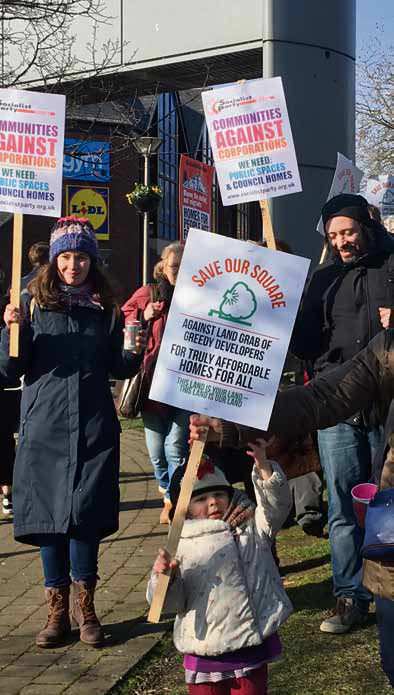 Jeremy Corbyn stands accused of collaborating with Czechoslovak Stalinism. But in fact, his public backing of a Trotskyist call for workers’ democracy shows the opposite.

The Sun’s ‘Corbyn and the commie spy’ front page on 15 February made fantastical claims of 1980s espionage. The Times, more statesmanlike in its aspersions, said only that Czechoslovak agents “targeted” Corbyn.