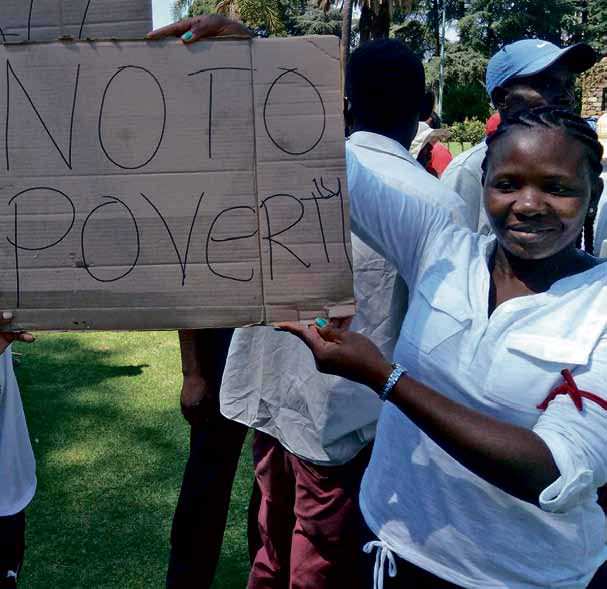 Inside two months following his election as ANC (African National Congress) president at the party’s December 2017 national conference, Cyril Ramaphosa has realised his ambition to become the country’s president.

If his victory in the ANC presidential succession race was not at all certain, the narrow margin of his victory made Jacob Zuma’s dramatic resignation so soon after the conference seem improbable.

Ramaphosa’s ascendancy to the highest office in the land was built on a 50-50 split that ran right through its top structures.

Even more unpromisingly for Ramaphosa, his triumph was the result of the betrayal of Mpumalanga Premier David Mabuza, the most powerful member of the pro-Zuma so-called ‘Premier League’.

By instructing his delegates, in the name of “unity”, to switch their votes from Zuma’s anointed successor, his ex-wife, Nkosazana Dlamini-Zuma, it could be reasonably expected that Ramaphosa would be beholden to the most corrupt of the trio.

By the evening of 14 February, the reality of the decisive shift in the balance of forces in the ANC that set in after Ramaphosa’s conference victory, finally dawned on Zuma.

Humiliation For the second time in ten years, the ANC has humiliated its president by not permitting him to complete his term of office.

The drama of Zuma’s ousting is rich with irony. He became the victim of the same process he had led to prevent Thabo Mbeki from completing his term nine years ago - a recall.