Wonderful Warwick have made a home at Twickers 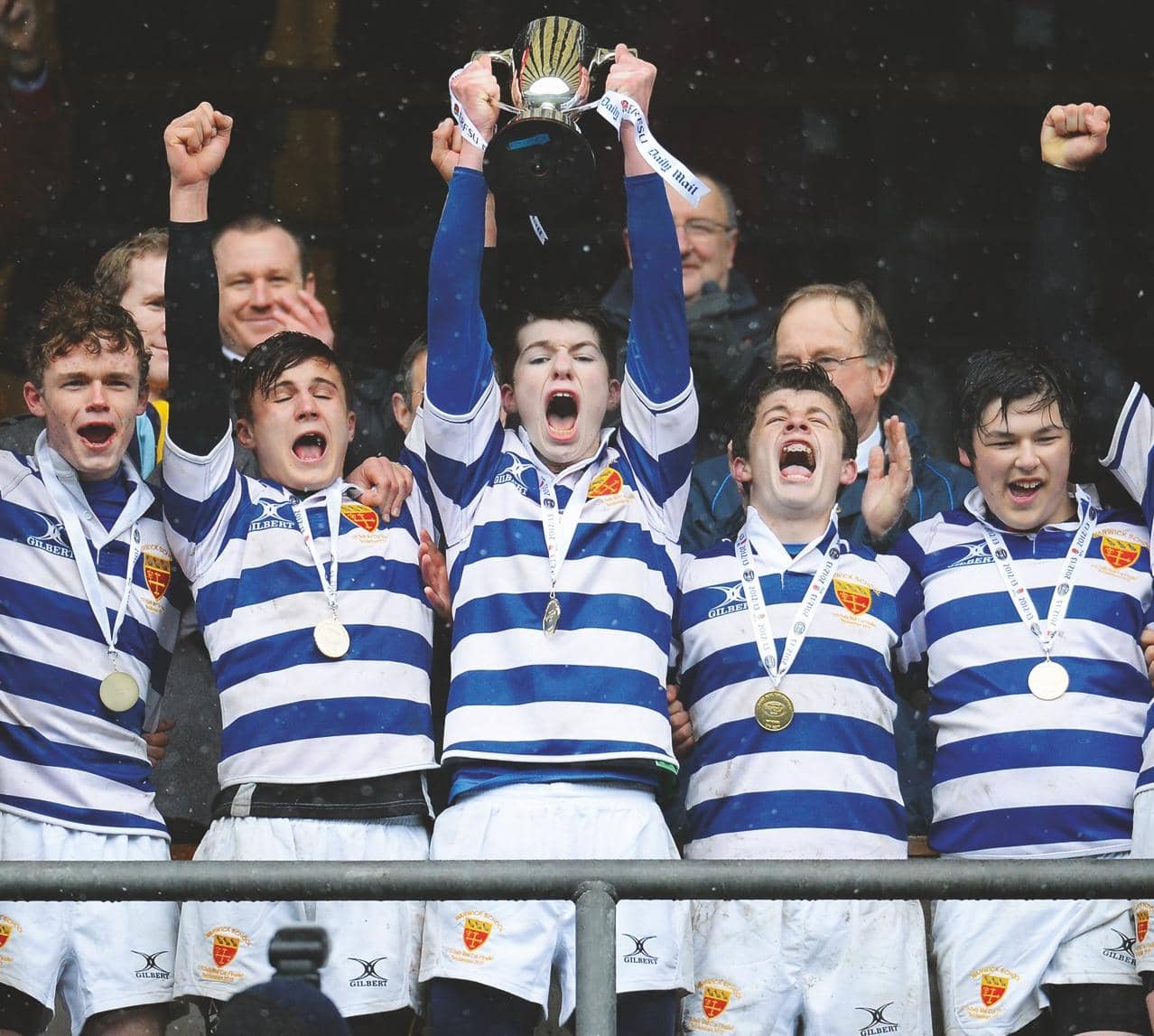 IT would be stretching a point to claim that Warwick have always been a major force in the schools game, but there is no question that in the 21st century at least they have become an absolute powerhouse, producing outstanding fifteens on an almost annual basis.

Rugby has been played at the school since 1879, not always with great success. Indeed in their own school magazine, the Portcullis notes one run of games between 1899 and 1906 which saw them win just two of their 62 matches, conceding 1,182 points in the process and scoring just 116 in the process.

There were however two early internationals – Sidney Crowther, who represented the Lions on their 1904 tour of Australia and New Zealand, who found himself lined up against another Warwick Old Boy, RC Challinor, who played for Australia.

Since then, until the new millennium, success was largely elusive. They did win the Rosslyn Park Sevens in 1986 and there was a semi-final in the Daily Mail Cup in 1993 but it was only midway through the noughties that they began to hit their straps.

So much so that if Covid had not intervened in March, Warwick were poised to appear in their fourth straight NatWest Cup final at Twickenham, something achieved before only by Dulwich College and Colstons.

Warwick beat Bishop Wordsworth’s in the 2017 final, QEGS Wakefield in 2018 and lost to Whitgift in a classic 2019 showdown, while this year they were due to play Whitgift again after an outstanding semi-final win over Northampton School for Boys. Warwick are now among one of the most prized scalps in the schools’ game.

Many have contributed to that success, but there is little doubt the initial impetus came with the inspired appointment of Kiwi Mark Nasey as director of rugby in 2004, the start of a 13-year reign that transformed rugby at the school.

Nasey arrived from Massey HS in Auckland where he was also the director of rugby, and soon got Warwick upping their game. He wanted everybody playing and enjoying rugby to the best of their ability and mastering the core skills. He added D and E XVs to the lower years and a 4th XV at U15 and U18 levels.