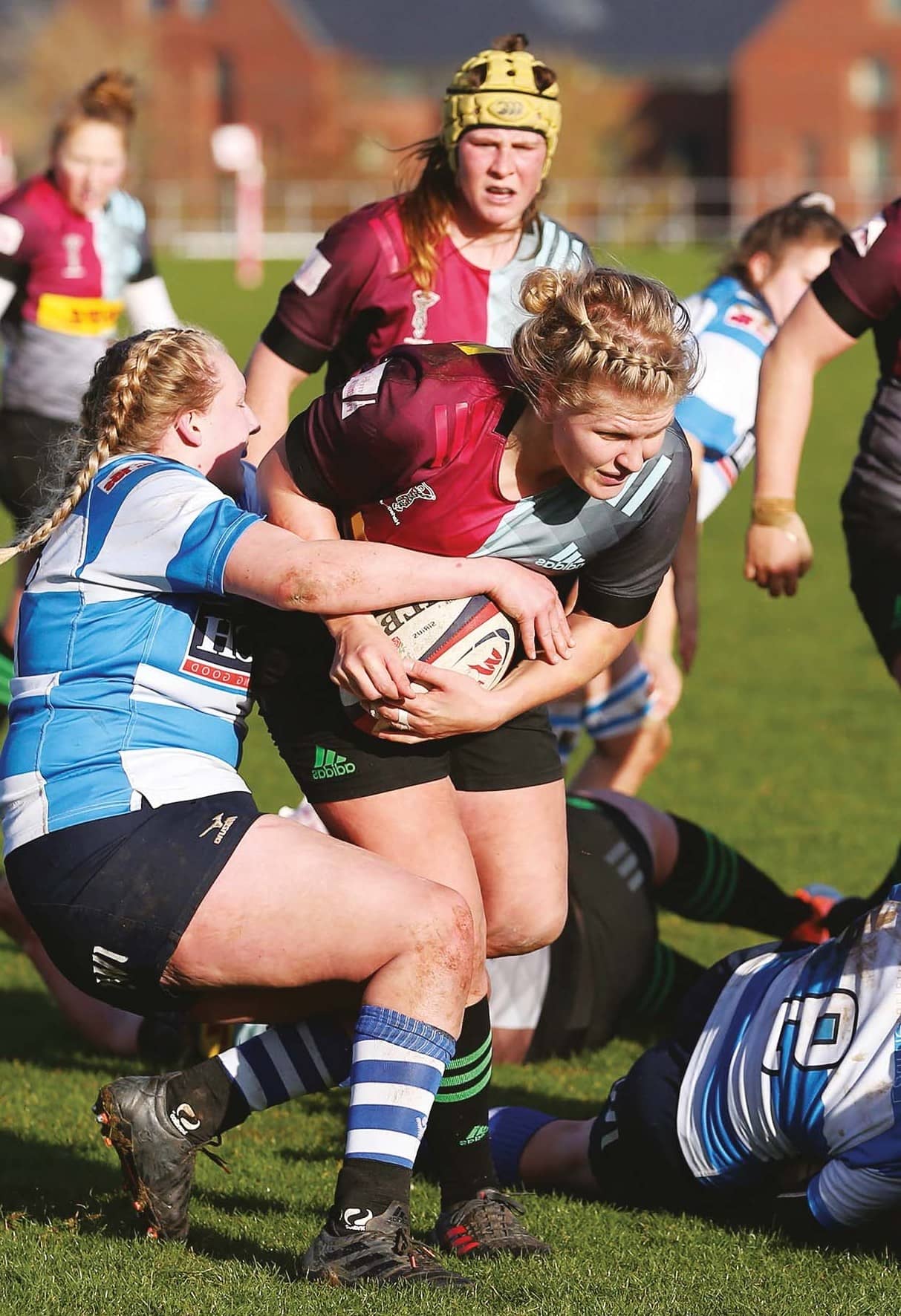 As we finally come to the end of what has been the most disrupted season of rugby since the war, it’s going to be interesting to see what we have learned.

Even before the virus created pandemonium, we had what could be seen as a first in the game since the inception of the league structure in 1987, with what amounted to a ring-fenced Premiership.

As soon as it became established that Saracens would definitely be the club taking the drop, the rest of the clubs reacted as they would if an official ring-fence is ever put in place.

As soon as it becomes obvious where the teams are likely to finish in the league, coaches begin to prioritize the competitions they still have some hope of succeeding in.

As a result of the selection policy of a number of coaches, it led to some games having a different result to what would have normally been expected.

The selection of sub-standard teams taking part in a number of matches has seen some results being so skewed as to have damaged the integrity of the league itself.

I am not talking about a win or a loss by a few points, but games where one team has a cricket score against another because the result doesn’t matter.

Although it may make for passable television, any real rugby fan would baulk at the idea that games can virtually be thrown, because everybody knows that whatever happens it will make no difference.

As a result some young players getting their first chance to play first team rugby have been faced by a side full of experienced players and have been totally outclassed, which could be a career-threatening experience.