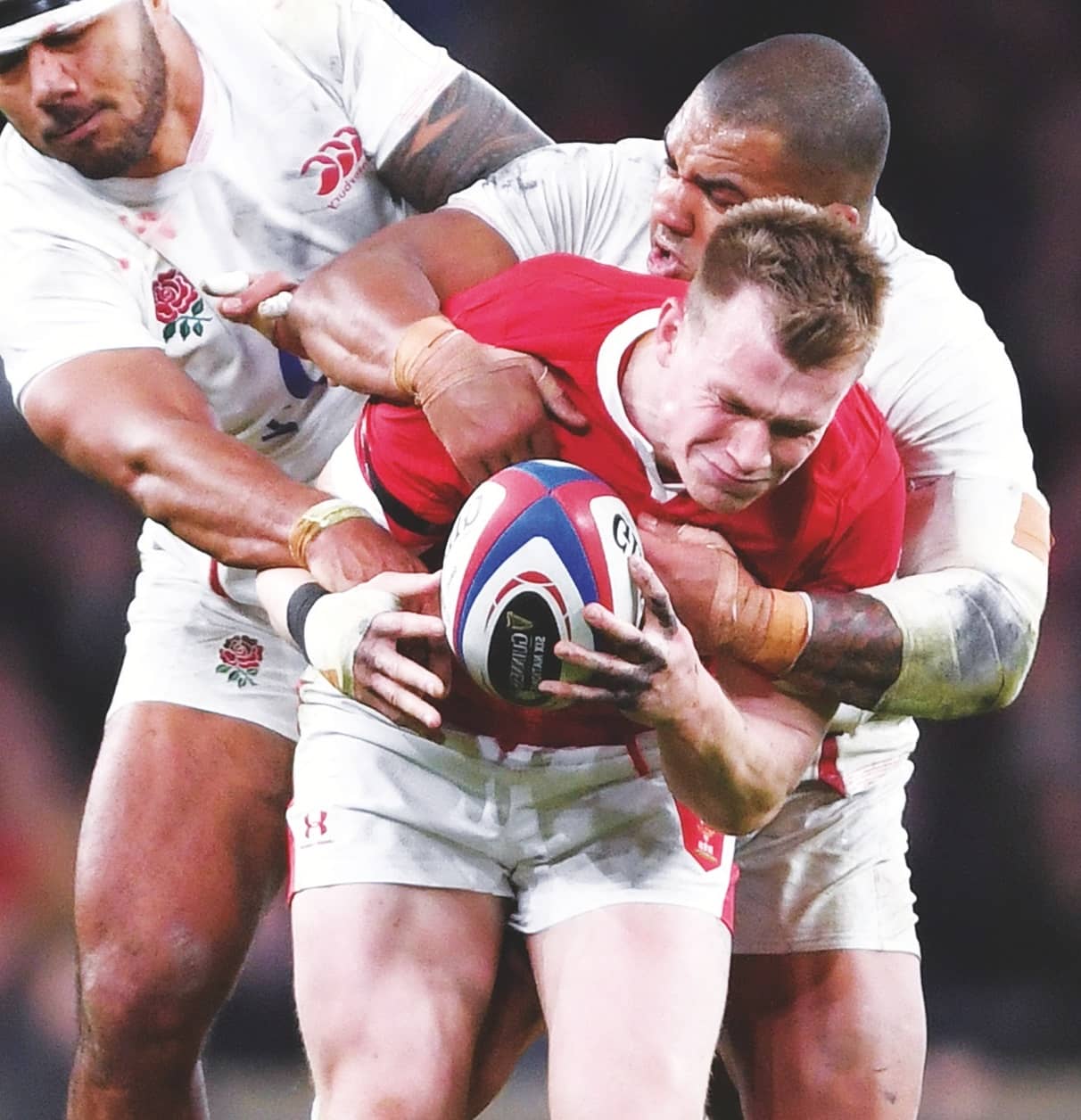 The most exciting midfield in this season’s Six Nations, at least in prospect, was the French. When their side was announced to play England my first thought was that a 10-12-13 combination of Romain Ntamack, Virimi Vakatawa and Gael Fickou was a mouthwatering trio.

That’s because Ntamack is a relatively quick fly-half who can play flat and attract defenders as he has too much pace to be left alone, which in turn provides space for his centres.

In Vakatawa and Fickou he had two centres outside him with pace and power, which gives any fly-half a safety net, and because Ntamack has played mainly at centre for Toulouse he knows exactly when and how they want the ball.

Even when Fickou moved out to the wing and Arthur Vincent came in at 13, there was not much change, because, although Vincent is not the biggest he is strongly built, like his Welsh counterpart Nick Tompkins, and packs a punch.

However, although the French had plenty of midfield threat, they still played too much as individuals to make the most of it, and my feeling is that because they did not bed-in the Ntamack-Vakatawa-Fickou partnership, in the end were not as potent as they could have been.

One of the problems – and it does not apply only to France – is that these days really well-established centre partnerships like the Irish pairing of Gordon D’Arcy and Brian O’Driscoll, or their New Zealand counterparts Ma’a Nonu and Conrad Smith, are not around.

The only one that comes to mind is that between Hadleigh Parkes and Jonathan Davies for Wales, which was broken this season with Davies ruled out by injury.

The new reality appears to be that centre partnerships are not given much time to grow, either because of injuries, lack of form, or coaches tinkering.

One of the factors in England’s favour with George Ford and Owen Farrell as a 10-12 link is that while neither offers a real running threat they are very good at realising how fast the ball can travel. It is often their passing which makes the difference in creating try-scoring opportunities – whereas Vakatawa and Fickou are a pairing known more for their powerful, aggressive running than their passing, which is limited.