Why Are We Waiting So Long For Rugby? 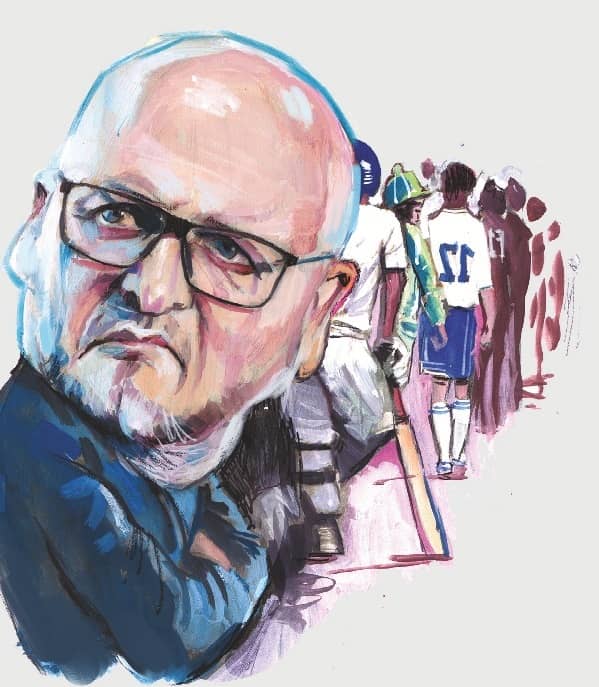 Read his expert opinion every week

Way back in the age of pre-pandemic innocence in March, Darren Childs, the Premiership’s beleaguered chief executive, came up with a line that has come back to haunt him. Childs said: “We are all working to try and hopefully be the first sport back on television, whether that is in a closed stadium or an open stadium.”

Perhaps it explains why no one has heard a peep out of Childs ever since. He has conducted no interviews for over 100 days, despite the Premiership and most other parts of the game in England being in an almighty tangle.

Instead, with Rugby Union contemplating another six weeks before the first restart Premiership games are due to be played on August 14-16, it is been left rooted to the spot by almost every other sport.