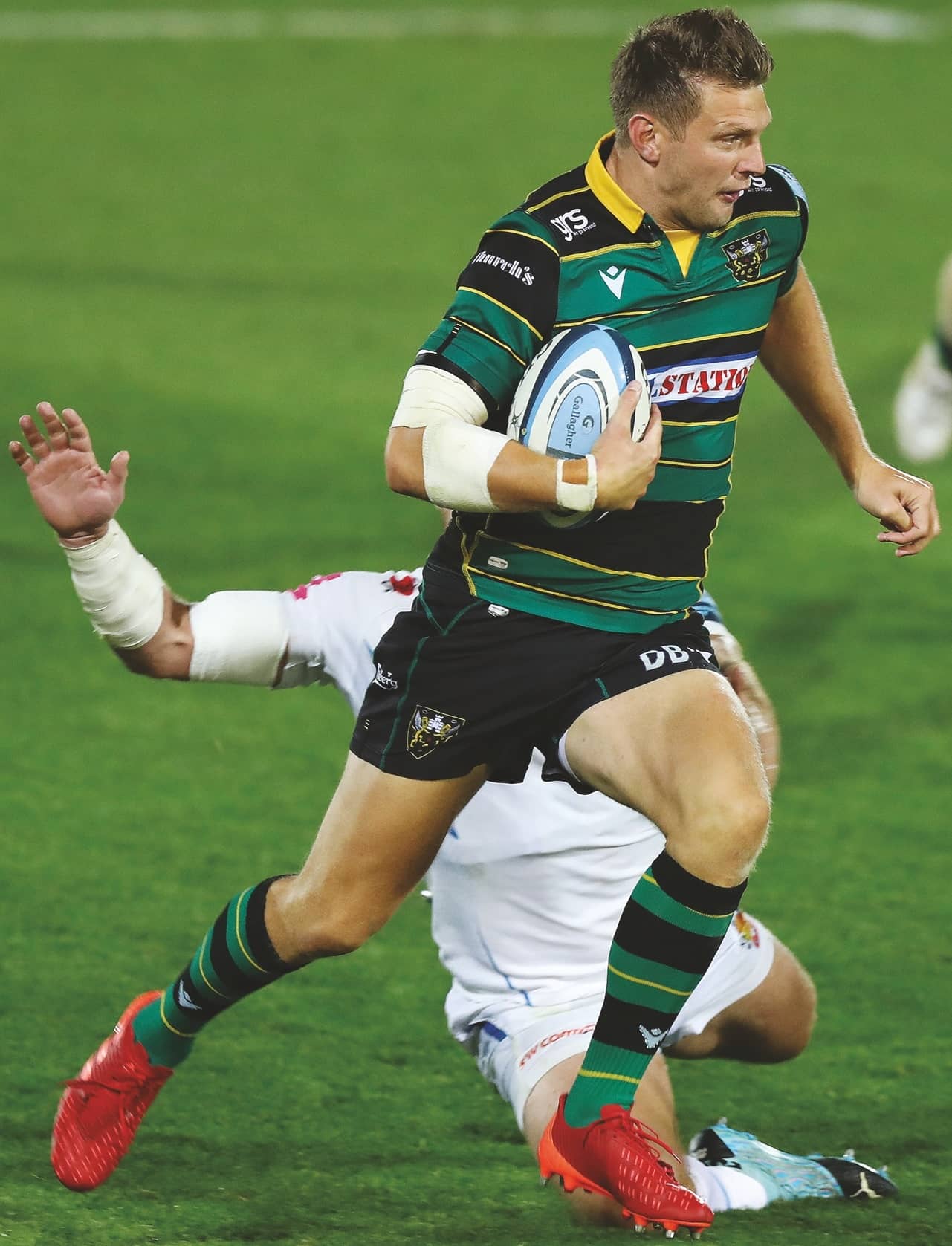 The two sides have experienced contrasting fortunes since rugby returned from lockdown with Exeter runaway Premiership leaders and still on for a domestic and European double.

Biggar’s Saints have won just once since the restart and have fallen away badly, but only three points separated the two sides when they last met at the start of this month.

Asked if Northampton owe Exeter one, Biggar told The Rugby Paper: “Yes, exactly. They’re a very tough side. The game where we qualified to play them in a quarter-final seems like forever ago.

“We’re going to have to play some rugby and test them out wide which is our game.

“We’ll see where we go from there. That’s what we’re going to do and it’s just great coming into the business end of the season that we’re right in the mix with a Champions Cup quarter-final.”