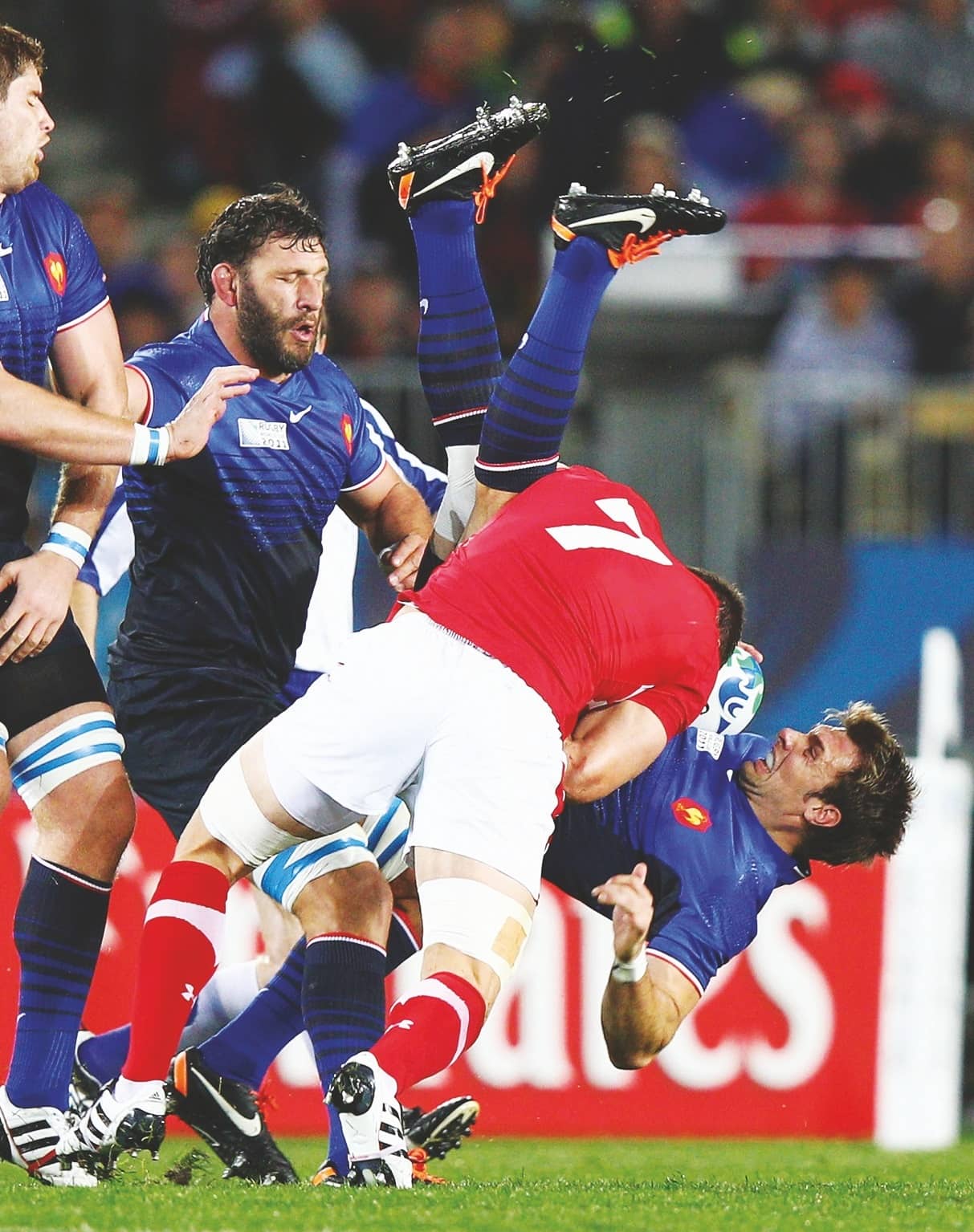 THERE is a picture of me after our 2011 World Cup semi-final defeat by France.

I’ve seen it circling around this week when I’ve been scrolling through Twitter. The desolation is obvious – my head is bowed and there are tears in my eyes. I’m absolutely gutted.

That’s what it feels like to lose a World Cup knock-out game. It’s horrible. You don’t know where to look or what to do. You feel like you’ve let your country down and could have done much better.

Every little moment of the game eats away at you.

Eight years ago I really thought we were going to get to the final. The young players who had come into the Welsh team like Sam Warburton, Jonathan Davies, Dan Lydiate and Taulupe Faletau had made a huge impact and, against the odds, we made it to the last four to meet France.

We weren’t overconfident, but we fancied our chances. That went out the window when Sam was red-carded for upending Vincent Clerc. It was a huge credit to the side we lost only 9-8 with 14 men.

That summed up our determination, but the loss was the worst moment of my career. Even now I think back to it and wonder if Sam hadn’t been sent off, would we have been World Cup champions?

They are ifs, buts and maybes, but they still hurt to this day. Wales’ team of 2019 must avoid that happening to them. This morning’s match is the first with France at a World Cup since 2011. It is going to be some clash.

Warren Gatland and skipper Alun Wyn Jones will tell their team to give it everything and have no regrets. You don’t want to die wondering in a World Cup.

The regrets of that France game in 2011 and what might have been still bug me and I don’t want Wales’ current vintage to have the same feelings when they retire. They need to put everything on the line in pursuit of glory and I’ve no doubt that with Alun Wyn at the helm Wales will do exactly that.