Vindictive owners get their pound of flesh off Sarries 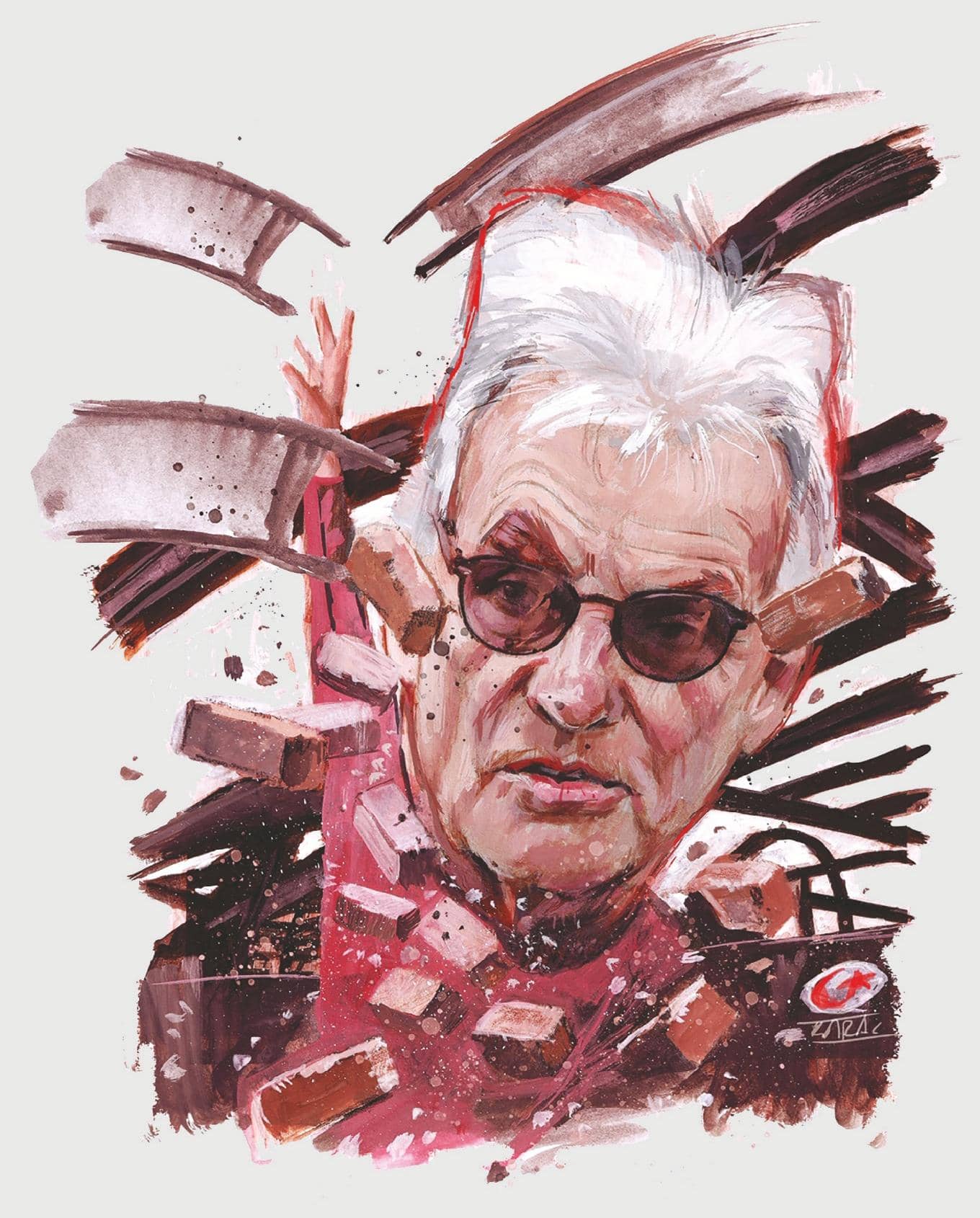 What is bitterly disappointing for any England fan is that the roof caving in on Saracens will have serious ramifications for the English game, at both international and club level.

The decision announced on Saturday evening by PRL to relegate the double-winning European and English champions for salary cap infractions carries with it the likelihood of their squad being disbanded, with many of their international stars scattered around England, Europe – and perhaps even further afield – on loan deals.

The suggestion is that Saracens are £2m above the cap for the current season, and a hardening of attitudes among other Premiership club owners/chairmen this week prompted PRL to bring forward the relegation announcement which was expected tomorrow.

This will turn the remainder of the Premiership season into a semi-competitive procession, because the clubs will no longer have the incentive to play for their places in the league.

It will put the future of Saracens – who provided nine players to England’s 2019 World Cup squad, and five to the 2017 Lions – England captain Owen Farrell and Test stars Maro Itoje, Jamie George, Mako Vunipola and George Kruis – in serious jeopardy.

The prospect of playing on Championship grounds next season could push other England internationals as well as their talented academy players, to move elsewhere.

There is no denying the defending European champions have contributed mightily to the parlous state they now find themselves in by being ‘reckless’ in their cap transgressions.

However, what should also be remembered is that the salary cap system is deeply flawed.

Saracens have already paid a huge price for their three seasons of misdemeanours with a £5.36m fine when the salary cap disciplinary panel convened by PRL, and headed by Lord Dyson, handed down its ruling in the middle of November.