Uren: Toulon will be class but we have Radradra! 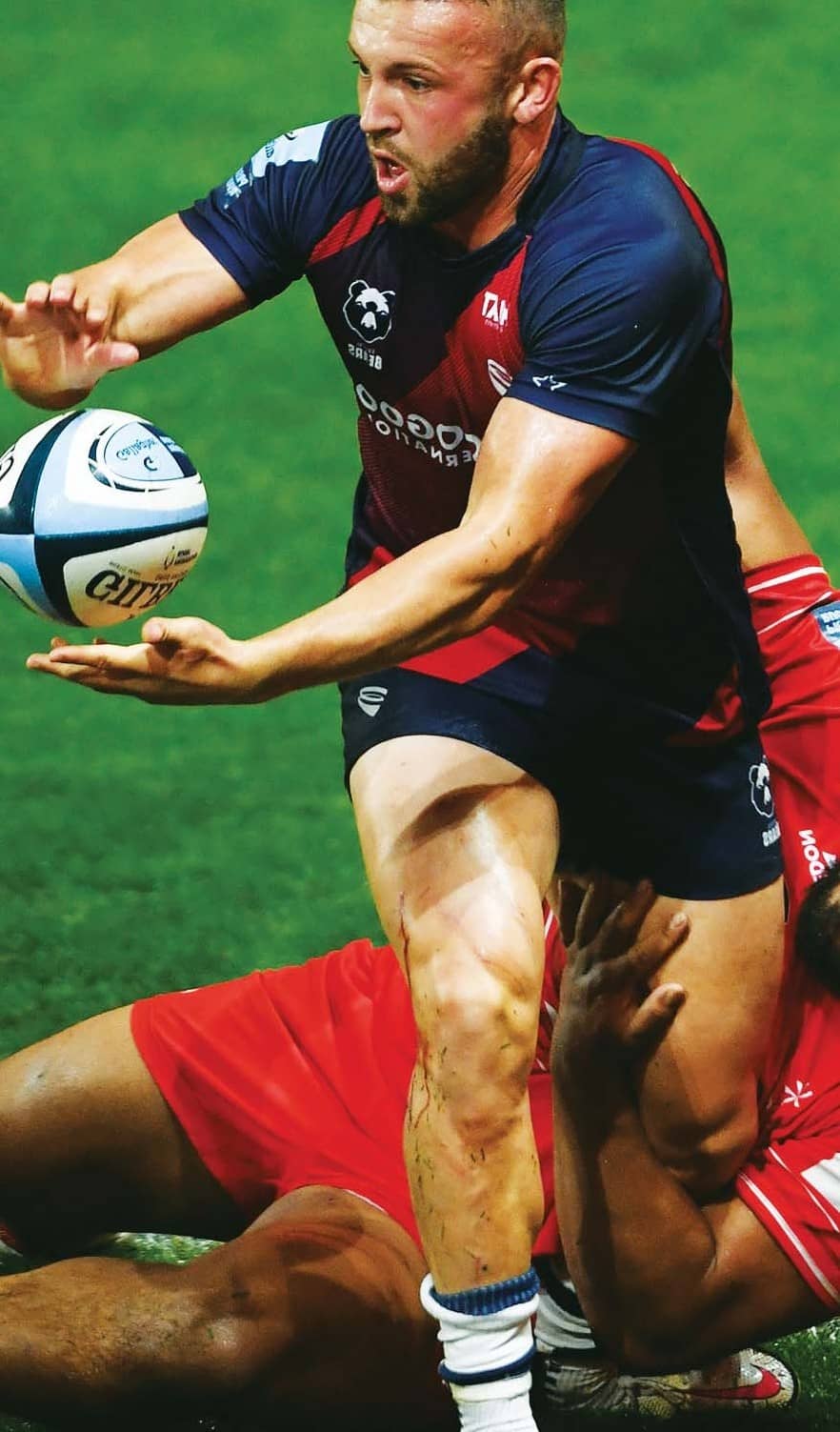 AS a youngster, Andy Uren stood on the terraces at the Memorial Ground watching the likes of “the unbelievable” Agustin Pichot and Felipe Contepomi strut their stuff.

Back then Bristol had the stars but no silverware. Now, they hope to have both with Pacific Island players not Pumas as the headline-grabbing talent.

Through to the final of the European Challenge Cup in Aix-en-Provence next Friday, Bristol are 80 minutes away from claiming their first major piece of silverware since the 1983 John Player Cup success.

Opponents Toulon, who are currently mid-table in the embryonic Top 14 table, are a shadow of the team that won three consecutive Heineken Cup titles, between 2013 and 2015.

Other than evergreen Azzurri No.8 Sergio Parisse, expensive foreign imports are a thing of the past and a side laden with exciting young French talent such as former U20s star Louis Carbonel is taking time to properly bed in.

Even so, Uren is mindful of Toulon’s pedigree and the threat they pose.

“I think everyone is really excited for it and we’re happy with how we’ve gone so far this season,” said Uren. “We know Toulon are going to be class and we’ll have to be on our top form.