Twenty Years Of Wonder As Six Nations Sparkles On 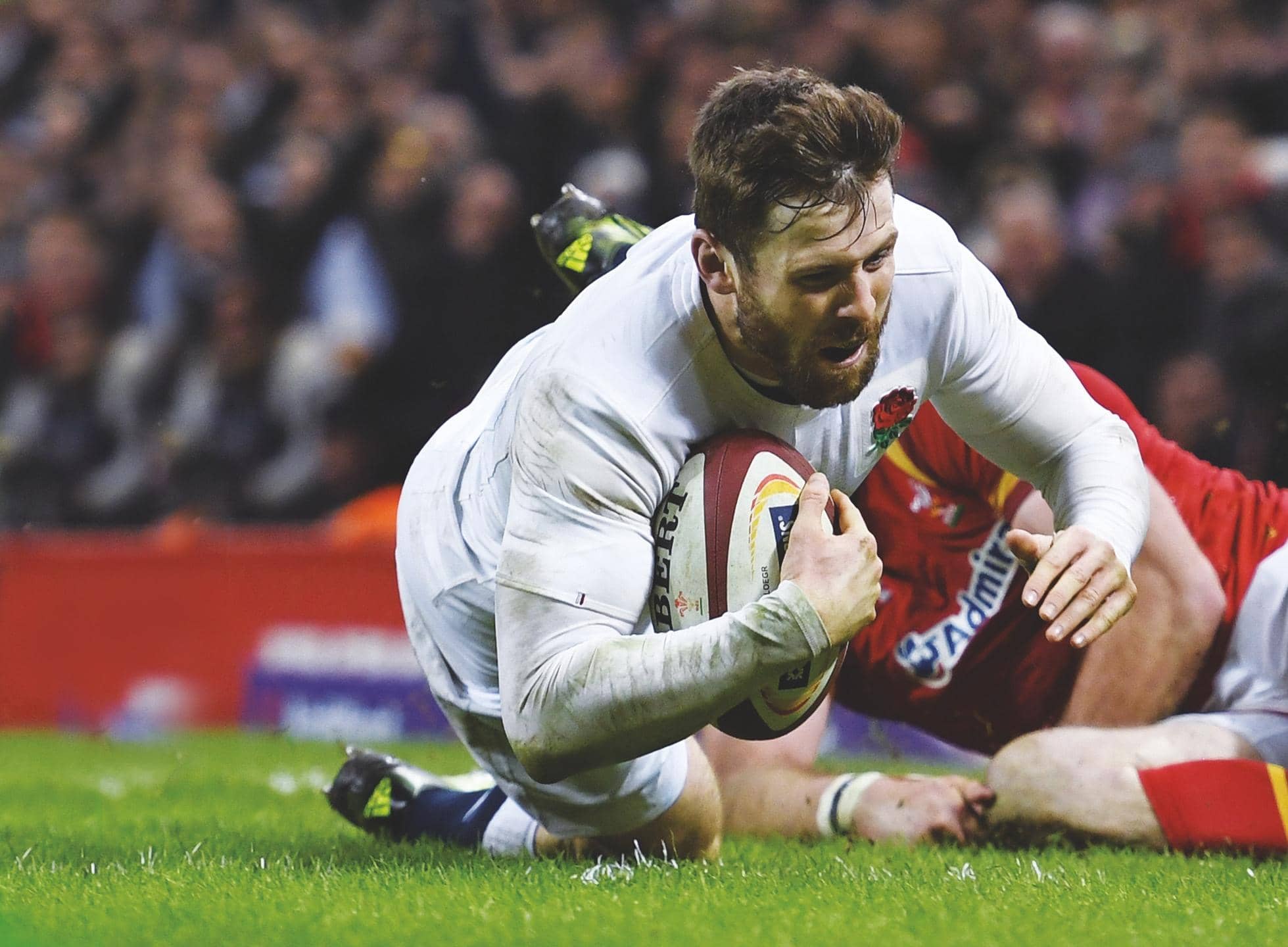 With the Six Nations almost upon us and all the debate and argument that will engender we should pause first to consider the first 20 years of the tournament around which the European season is still based.

It’s as old as the Millennium but retains a shiny new feel despite being a direct descendent of the old Four and then Five Nations tournaments. It has given us a new rugby venue – the Olympic Stadium Rome – and a new stadium in the Aviva in Dublin, while it’s worth remembering the Principality in Cardiff and the Stade de France in Paris, had only been up and running for two years when the tournament kicked off.

With Twickenham being upgraded and Murrayfield still looking good it’s difficult to think of any sporting tournament in the world that enjoys such week-in, week-out grandeur.

The old Five Nations was restructured amid much fanfare to belatedly accommodate Italy who had been banging the door down for five or six years and if that hasn’t really worked out for the Italians – yet – it has certainly changed the ambience and rhythm of the tournament for the better. It has become much less of a stag do, the genie is out of the bottle.

Wives and girlfriends, having sampled the delights of a rugby weekend in Rome, quickly becoming determined not to miss out on the other five venues. Ryanair and Easyjet executives surely toast the tournament every time their annual bonus drops into their accounts.

What else has changed? The growth of technology has grown massively, especially in the last decade, and has become part of the Six Nations experience although you can only reflect on what might have been in one or two instances before its use had been fully developed and refined.

I remember back in 2005 sitting directly in line with Charlie Hodgson at Lansdowne Road when he kicked for the corner and the chasing Mark Cueto gave chase to score a try that was then disallowed. Cueto was a yard or more behind the kicker, it was absolutely textbook perfection honed during years together at Sale but the try was scrubbed off on the flimsiest of evidence and possibly cost England a game they eventually lost 19-13.

Think how important a crucial win in Dublin would have been for an under-pressure Andy Robinson at the time. No wonder he angrily stormed down the tunnel looking for Jonathan Kaplan when the half time whistle blew. The fickle hand of fate. I nearly brought the subject up the other day when we spoke ... but just didn’t have the heart. It still haunts him. 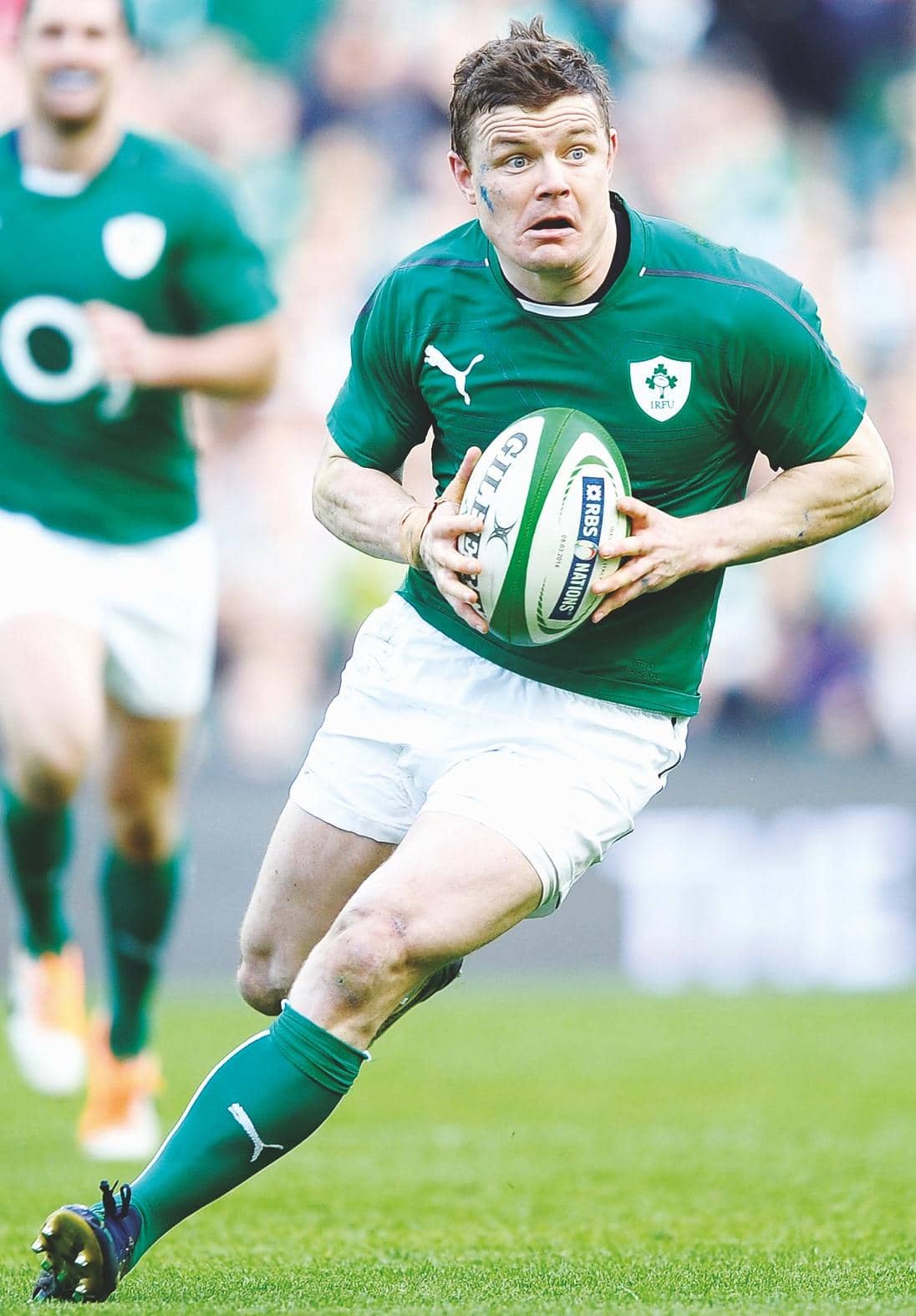 The use of the TMO has now massivley expanded and takes centre stage at many games, which is excellent for the TV viewer but not always so great for the paying spectators as they fumble for their glasses or crane necks painfully to view the stadium big screen in a distant corner of the ground ...which might not in any case be showing exactly the same picture as those at home.

At the start of the millennium the Six Nations was still the BBC’s sole preserve, their pride and joy, and Bill McLaren was still the doyen of commentators even if his very best years were behind him. The Beeb now share with ITV who in turn borrow heavily from the BTSport and Sky stables. It’s all a bit of a merry-go-round but everybody seems happy enough.