Tough-guy Des was scourge of All Blacks 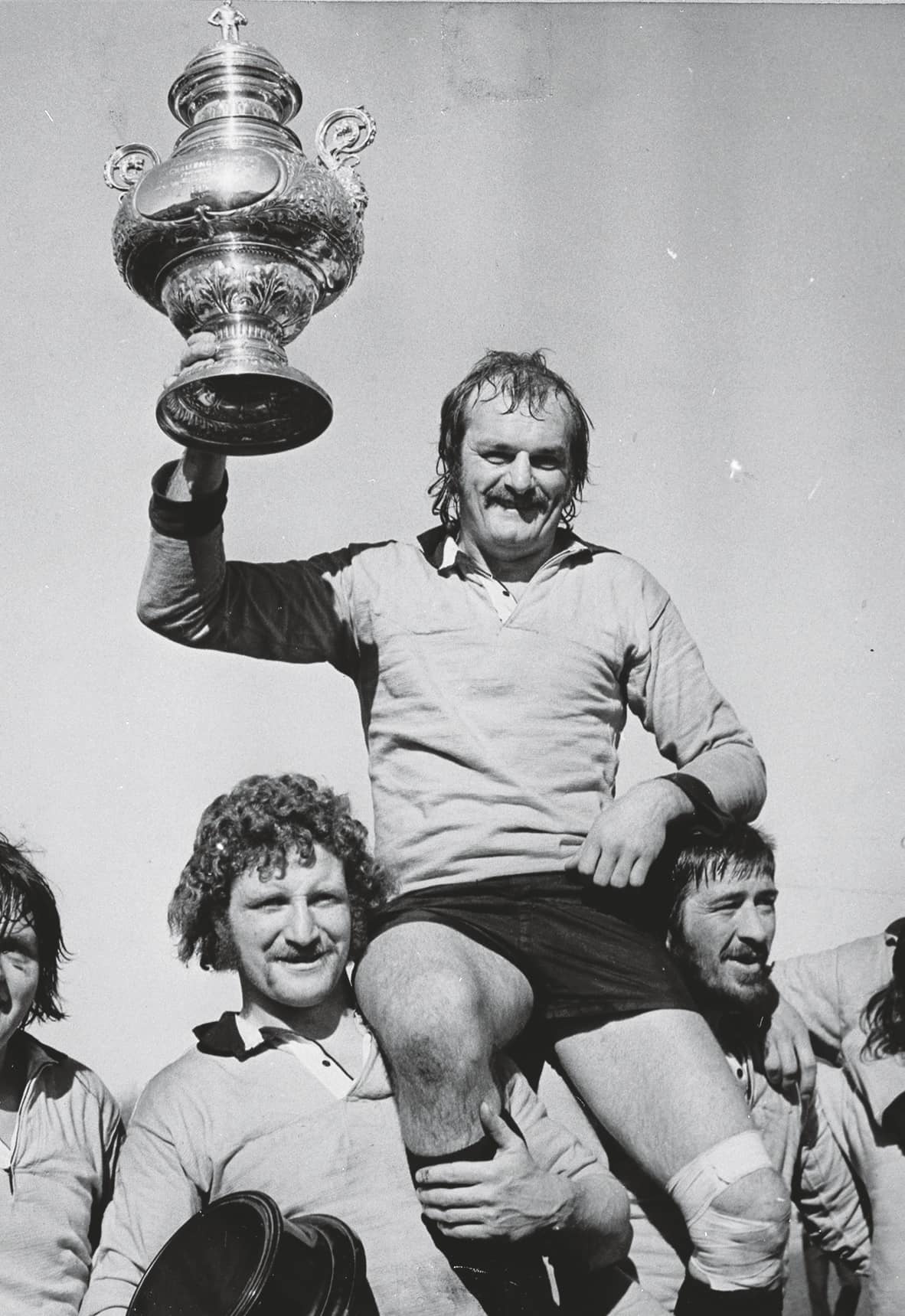 THERE are some rugby folk out there who occasionally question if English rugby shares the same die-hard passion of saying the Celts...but they obviously never met Des Seabrook, a great man of Lancashire and the North who passed this week aged 79.

Seabrook was Lancashire and Wigan writ large from his flat cap, bristling mustache and propensity to call a spade a spade. The son of an iron foundry molder father and weaver mother, he was born into a Rugby League heartland but lived and breathed Rugby Union as a player and a coach.

He was the driving force behind the unlikely rise of Orrell in the pre-professional era, Lancashire and the North. He was also England’s assistant coach at the 1987 World Cup, and until recently, he was still helping out with Wigan U14s and making them a power in the county. There was no stopping him.

Happily, all this was recognized in 2017 when the Rugby Writers presented him with a Lifetime Achievement award at their annual dinner. There have been a few more popular or deserving recipients.

“Des was captain of Lancashire when I started playing county rugby and he was a really tough guy, didn’t take any prisoners,” recalls his Lancashire and North captain Bill Beaumont. “Des had enormous respect and everyone enjoyed his company. He was a great guy, a huge influence on younger players and he’ll be very much missed.”

A short but extremely combative flanker who just missed out on England honors at a time when England was well blessed in that department, Seabrook took that fiery David v Goliath approach to rugby into his coaching career and refused to be constrained by expectation.

He was a trusted lieutenant to John Burgess in various Lancashire teams and earned his coaching spurs under the wing of Burgess. They were kindred spirits and in their minds, there was nothing that could not be achieved with the correct mindset and preparation.