Title race is done, no-one will get near the Chiefs 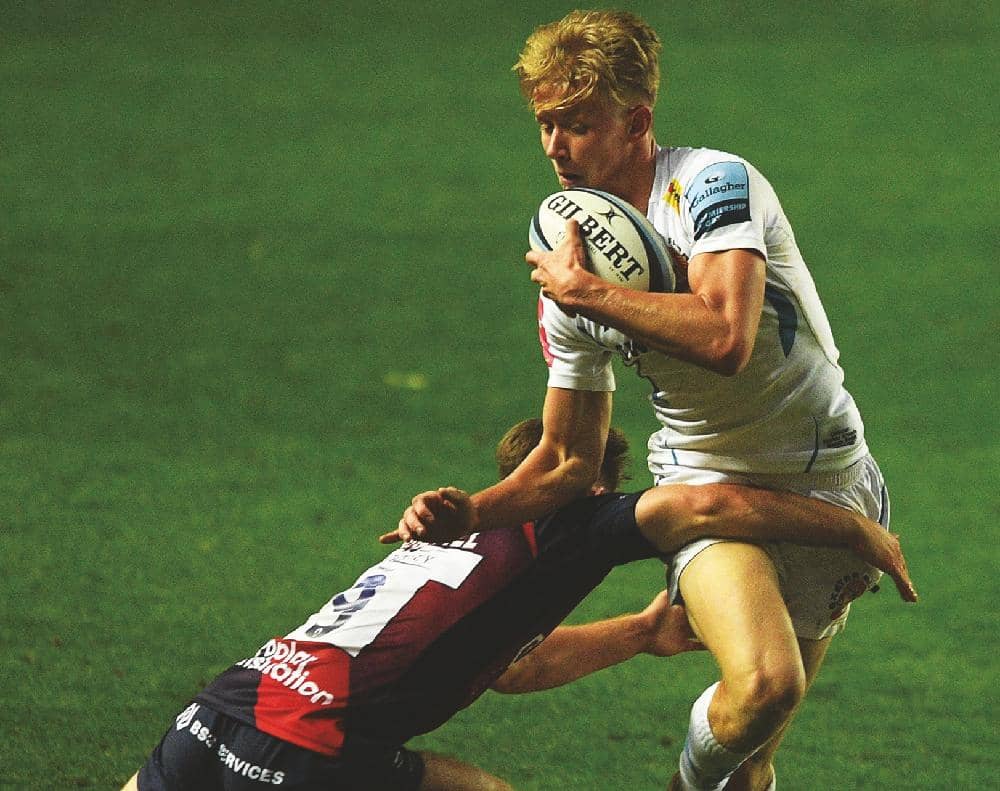 OUTSPOKEN AND UNMISSABLE... EVERY WEEK

EXETER have blown me away since the restart, because it appears already that the Premiership is a one-horse race. The Chiefs have found multiple ways to win, like Saracens did before them.

Exeter’s win over a full strength Bristol with a second string side in midweek at Ashton Gate said it all. It was a decent Exeter pack, and backs like Phil Dollman and Ollie Woodburn lit up the game with their strike running, as did Josh Hodge, their England U20 full-back.

Hodge is a tasty young talent, very elusive, and it is good to see players like him, who would normally get very little Premiership game time, being given the opportunity to learn – and he showed he learns quickly.

The complete commitment from the Exeter team stood out, and in a good contest they were as one, with every Chiefs player scoring at least 7/10 against second-placed Bristol. With their strongest line-up at its best, and Saracens relegated, I don’t believe any other Premiership club can get near them without a 20-point start.

Exeter won’t want to hear it because of the knock-out stage to come, but this title race is done. Although the semi-finals and final are still to come, they have found a level of intensity and accuracy that has set them apart from the rest, in the same way as Saracens did.

It is easy to recall when Saracens were overpowered by Toulon in their first European Cup final, but after that they overpowered everyone else – and now Exeter are doing the same in the Premiership, and are favourites to secure a European Cup semi-final.

It’s impressive, and Exeter have developed the same ability to outmanoeuvre defences. In many ways they make attack look like a game of noughts and crosses, where they create the option of two simultaneous chances to win. They stretch the opposition defence so that when it chooses to defend one of the options, they score from the other.