Titans find their pride in game for the purists 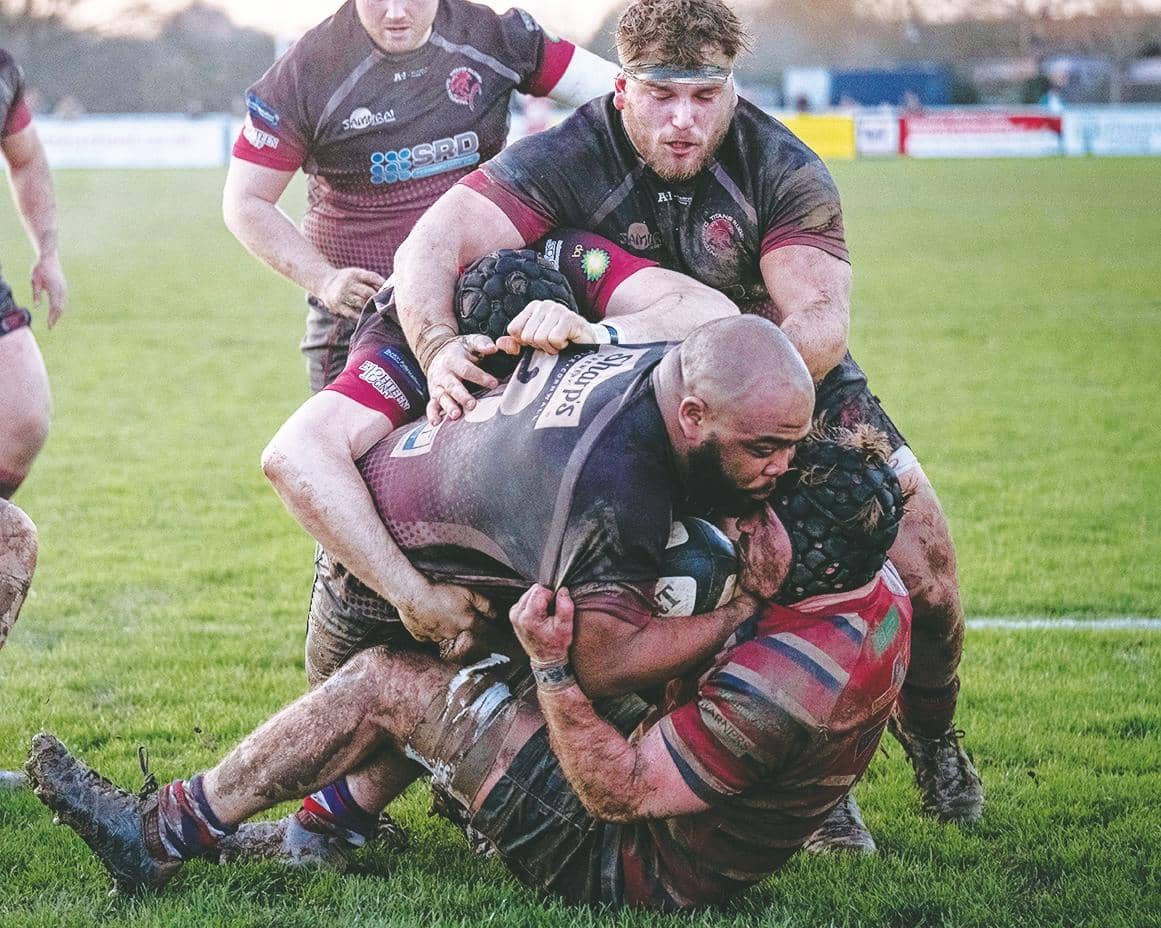 TAUNTON avenged their heavy defeat at Tonbridge Juddians as they came out on top in a war of attrition against their heavyweight opponents.
MIKE AMOS

They were beaten 68-31 at Juddians back in October, but a trio of tries kept their foes at bay as they cut the gap between the sides in second and third.

And coach Andy Yapp was delighted as his charges salvaged some pride after October’s drubbing.

“We are very pleased with the result, Tonbridge are a quality side and when we played them down there, we let ourselves down.

“Today we played our best game of the season by really raising our performance."

In the first 18 minutes of the game Tonbridge only encroached into the Taunton half twice.

Wave after wave of attack finally resulted in a Taunton try by hooker Alex Spurdle.

However, a Taunton error was exploited in midfield for Tonbridge to score almost from the kickoff.