Tigers have taken their medicine after bitter pill at Wasps 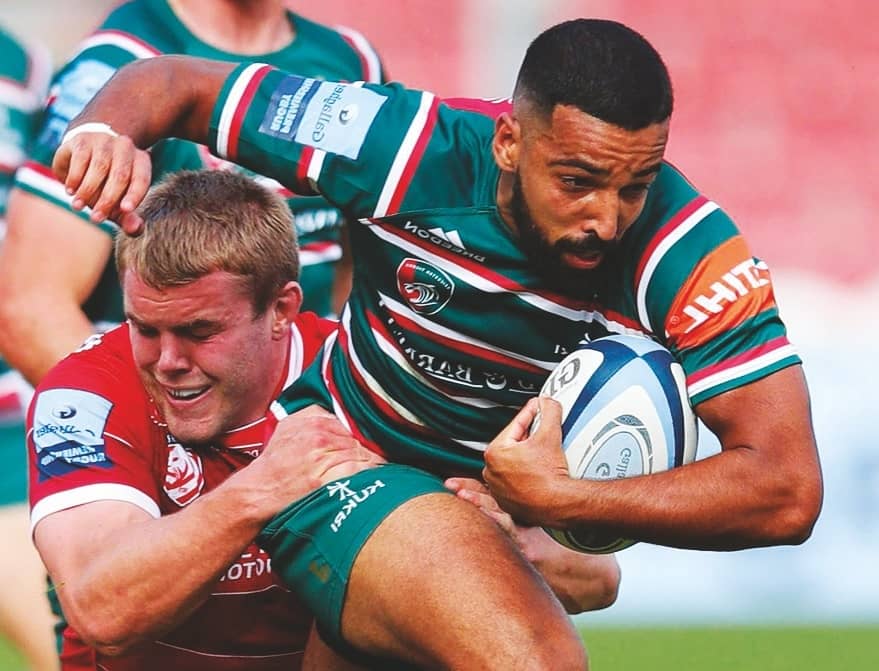 ZACH HENRY was once rated good enough only to play 4th XV rugby at Bath University and now he’s Leicester’s starting fly-half for the club’s biggest game on the regular-season calendar – the East Midlands derby against Northampton.

Henry partners Ben Youngs, who makes his 250th club appearance, in a game that Leicester need to win to salvage something from a dire season.

Neither team can buy a win at the moment and both come into the game after heavy midweek defeats. While Saints crashed 47-10 at Bristol, Leicester fell to their heaviest-ever Premiership defeat: 54-7 at Wasps.

Like captain Ellis Genge, who conducted a brutally honest post-match interview, Henry was prepared to front up to the media the morning after.

“If you want to move past things, you have to look them in the eye and that’s what we’ll be doing. It was a pretty dark changing room,” he admitted.

“I’m sure there will be learnings from that in the future but, for now, it is about addressing the things that went wrong.”