The online trolls are unfair on Diamond 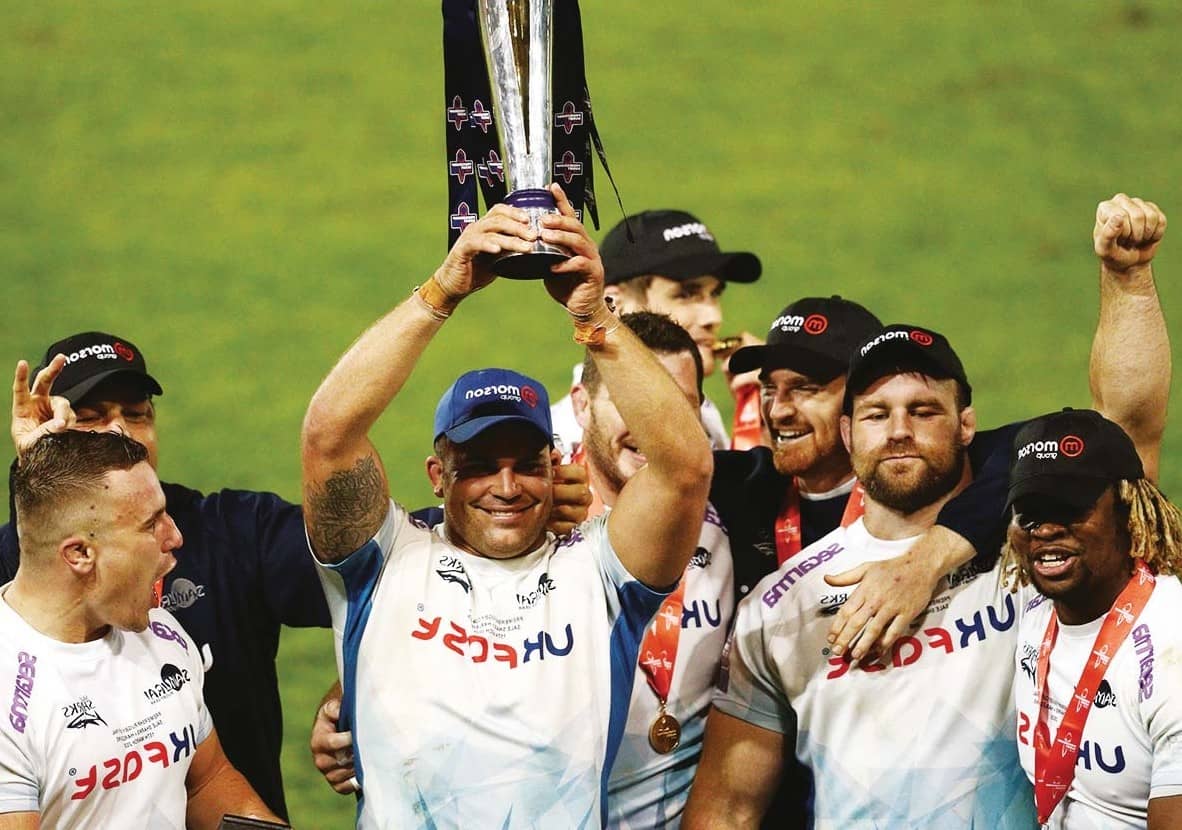 No party time: Sale after their Premiership Cup victory over Harlequins

Rugby has values, good ones, including respect and sportsmanship, but it seems they no longer extend to some of the game’s fans. A trawl through the supporters’ forums is pretty dispiriting, with some semi-pro trolls temporarily easing off on Saracens, and giving Sale and Steve Diamond both barrels.

Diamond gave an interview to BT Sports, and spoke frankly about the timeline of the Covid outbreak. He was asked specifically about the rumours of players partying in Manchester after their Premiership Cup victory over Harlequins, and answered directly that it hadn’t happened.

Had he been vague about the way events unfolded then I could understand people not being satisfied by his explanations, but he wasn’t, so deserves to be believed. However, it wasn’t good enough for some of the keyboard warriors.

Sale faced a hugely important game for the club, so it’s obvious that they would do everything they could to scrape together a team for their match against Worcester. But that didn’t stop some turning on Sale and Diamond.

When asked whether more positive test results would prevent them fulfilling the fixture, Diamond didn’t waffle or prevaricate, he simply said it probably would, and in the end that’s what transpired.

Until someone proves otherwise, we should accept Diamond’s account of what happened – he’s adamant Sale followed the protocols.