The Principality pointed way perfectly for the new millennium 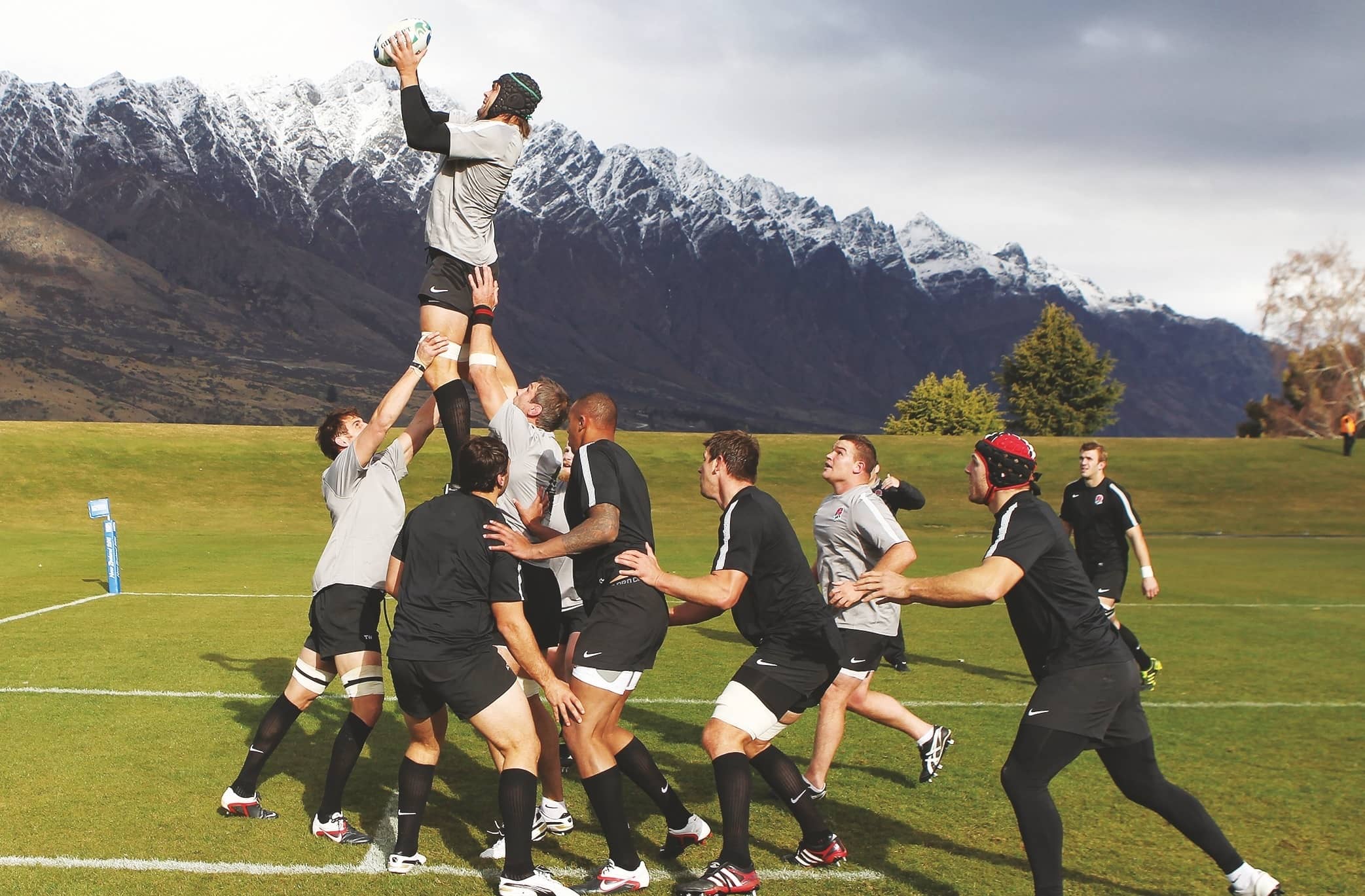 The Old Cardiff Arms Park was great but everything about the Millennium Stadium – renamed later as the Principality Stadium – is nigh on perfect save from some early teething problems with the turf which can struggle a little when the roof is on for prolonged periods. The noisiest ground? Yes, when the roof is on but what noise, ranging from world-class Welsh singing and passionate home support to the definitive version of Fields of Athenry that randomly broke out during a tense period of the 2002 Heineken Cup final between Leicester and Munster.

Even from the off there was a special feel about the Millennium, I remember sitting next to some hard-hatted construction workers, who had plonked themselves down in the Press seats, in June 1999 when the half-finished stadium had been opened to host South Africa. The game had to be played to get a safety certificate for RWC1999 but it relied on health and safety turning a Nelsonian eye at every corner. A restricted crowd of 20,000 picked their way through rubble and miles of scaffolding and wires but there was no disguising this was going to be a very special place and the Wales team responded with an impressive 29-19 win over the Boks. It has never looked back. World Cup finals, Heineken Cup finals, Wales Grand Slams and even an Irish Grand Slam have been won here. You never depart with anything other than a spring in your step.

The Parc is a great football ground as well but most of the sporting world sees it only as a rugby citadel. Gunboat grey, a venue for war and battle, an intimidating and riotous open-air stadium, it’s where the great French teams of the 70s, 80 and parts of the 90s dismantled visiting sides limb by limb. France have never been quite the same since they left the madness of the Parc. A smallish capacity – just over 49,000 – but an infinitely more scary venue for visiting teams than the spacious Stade de France. So many great France games to reflect on but also one of the great Heineken Cup finals in the LeicesterStade epic of 2001 and the greatest ever World Cup third-place play-off game – in fact the only great RWC play-off game in history – when the Pumas dismantled France in 2007. For once it was the opposition who drew more from the crowd’s manic energy than the home team.

The newish Aviva Stadium is nice enough although that ‘unfinished’ end never fails to irritate, but we all loved Lansdowne Road, rugby’s oldest regular international venue for so long and an extraordinary hotchpotch of added stands and seemingly half-completed terraces while there even a regular house – the Wanderers clubhouse – tucked away in one corner.

Without question the loudest open air-ground in the world, Guinness conducted an experiment one year and measured it at something like 121 decibels. I can offer no scientific explanation other than perhaps the noise of the huge, beery, south terrace was often blown down the ground by the prevailing wind. Also one of the few stadia in the world that has trains running through its main stand. A mind-blowing venue where you were guaranteed at least one miracle on Test match days with the 48,000 capacity stadia damn near empty at 2.30 pm but suddenly full when the teams ran out for those 2.45 pm kickoffs so loved by the Irish.

Year after year, from almost any vantage point in the ground, you spend your first ten minutes on arrival just gawping at the vista, not just the best view from any rugby ground in Britain but one of the most beautiful and beguiling city views full stop. It was often with some reluctance that you turn your attention to the rugby although in fairness at various times in their distinguished history Bath have laid on rugby worthy of such a setting. When the two come together you are in rugby heaven.