THAT try will always remind us of Slem 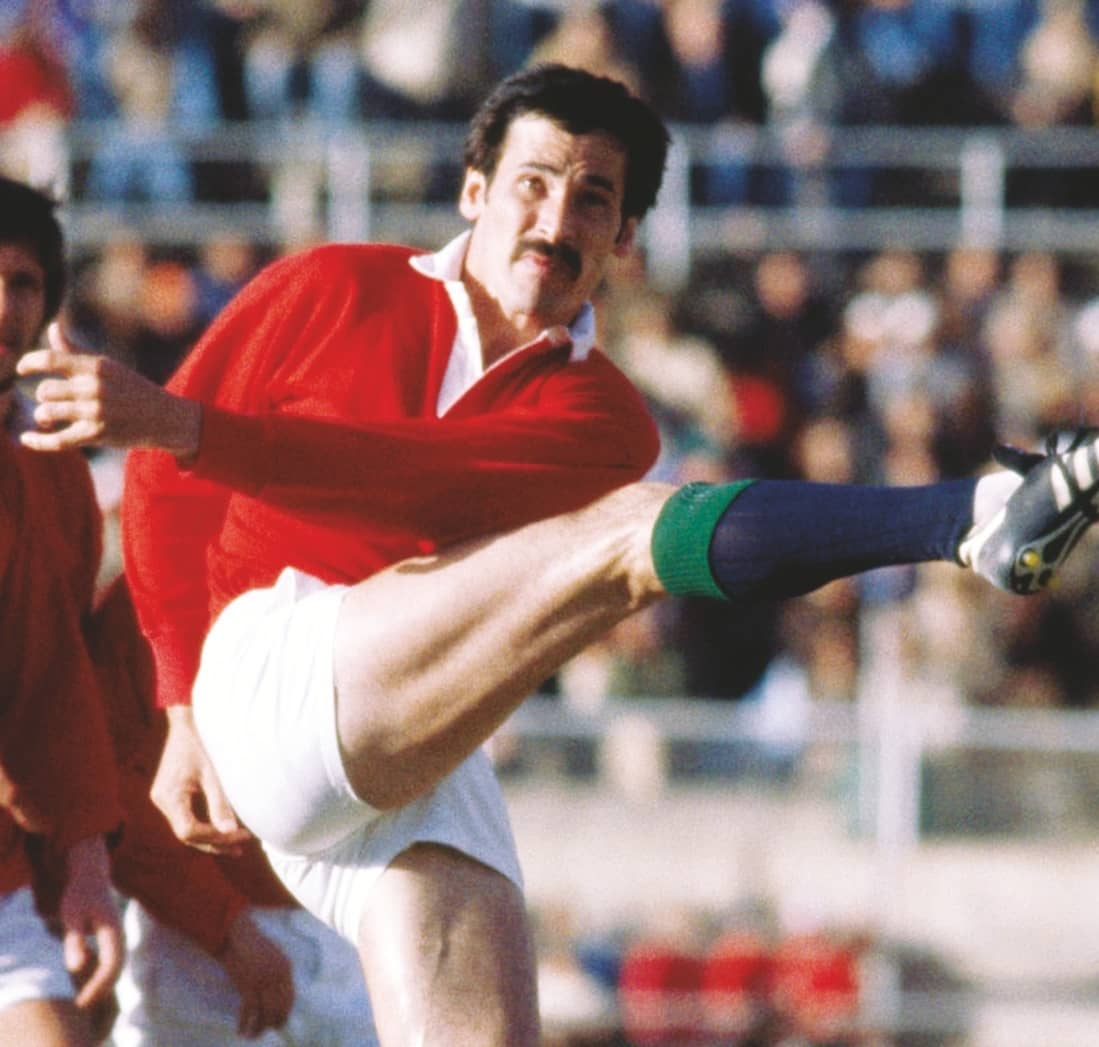 AS a yeoman Englishman and very fine player indeed Mike Slemen, who passed away earlier this week, will be remembered for many things but I suspect his try for the Lions in Potchefstroom 40 years ago to secure a late 22-19 win against a strong South Africa Invitation XV is the ‘moment’ that will be spoken of for decades to come. Or at least it should be.

It was a team try par excellence, 32 passes in 96 seconds of staccato but mesmeric action that started quietly and finished with a deafening crescendo as South Africa supporters rose to applaud while at least four of the Invitation XV lay sprawled on the ground when Slem touched down, dizzy with trying to stop the Lions.

At the time it was hailed as a sensation and widely compared with the try of all tries – Gareth Edwards for the Barbarians against New Zealand. Lions coach Syd Millar declared he had never seen anything like it and Johan Claassen, the former Boks coach in the stands, insisted it was the greatest try he had ever seen. John Hopkins in his 1980 Lions tour book rated it above Edwards’ try not least because of its context as a match-winner late on in a highly competitive game.

But for varying reasons, it has dropped off the radar. First, the only known footage of it disappeared from Youtube a long time ago, a victim of rights issues and out of sight tends to be out of mind. And second it does lack that crowd-pleasing continuity and aesthetic beauty of an unbroken passing sequence which marks out Edwards’ try or indeed Jonathan Davies’ superb team effort for the Lions in the first Test against New Zealand in 2017.