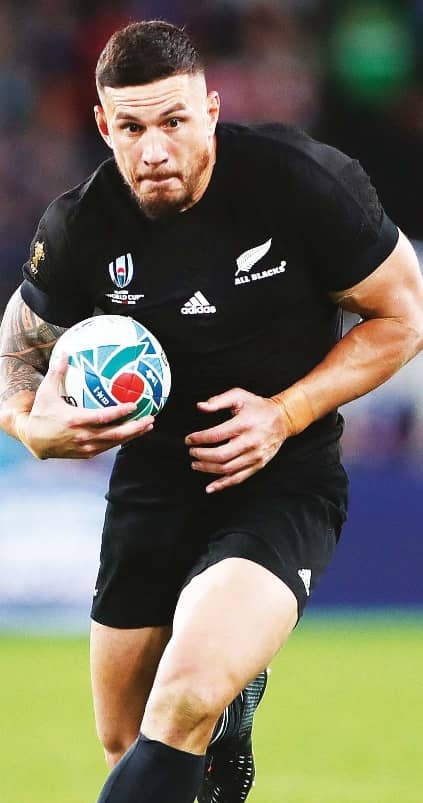 Sonny Bill Williams has not been seen in his natural habitat since confronting a herd of stampeding Rhinos on a chilly night at Headingley a fortnight before lockdown.

The Great All-Rounder would have been spotted briefly before he and his brand new team disappeared beneath an avalanche of tries. The Toronto Wolfpack lasted all of six matches en route to joining the Blackpool Panthers, Kent Invicta, North Sydney Bears and others buried in the graveyard of over-ambition.

The Canadians are adamant that what killed them off had nothing to do with any over-exposure to Super League, that they, too, were victims of Covid-19 and the ‘overwhelming financial problems’ caused by the pandemic. Paying their star performer £50,000-a-week would hardly have eased the crisis.

Williams had only been five matches into a two-year contract worth £5m, a deal which supposedly made him the highest-paid rugby player on the planet, at 34. Unlike normal humans, the older he gets, the more he seems to earn but then Sonny Bill has never conformed to the norms of sporting life.

While his accountants work on limiting the damage to his Wolfpack agreement, the man himself is understood to have signed a new one back in more familiar territory. He will spend his 35th birthday tomorrow preparing for another come-back, not with any down-and-almost-out bunch on the skid row of Leagueies but the best in the business.

The Sydney Roosters, triple NRL champions, believe Williams will help extend their rule over the domestic game. Unmoved by claims from some straight-talking English observers that the All Blacks’ ‘legs have gone’, the Roosters’ are sure he has enough left in both to justify forking out around £80,000 for the last four rounds of the season.