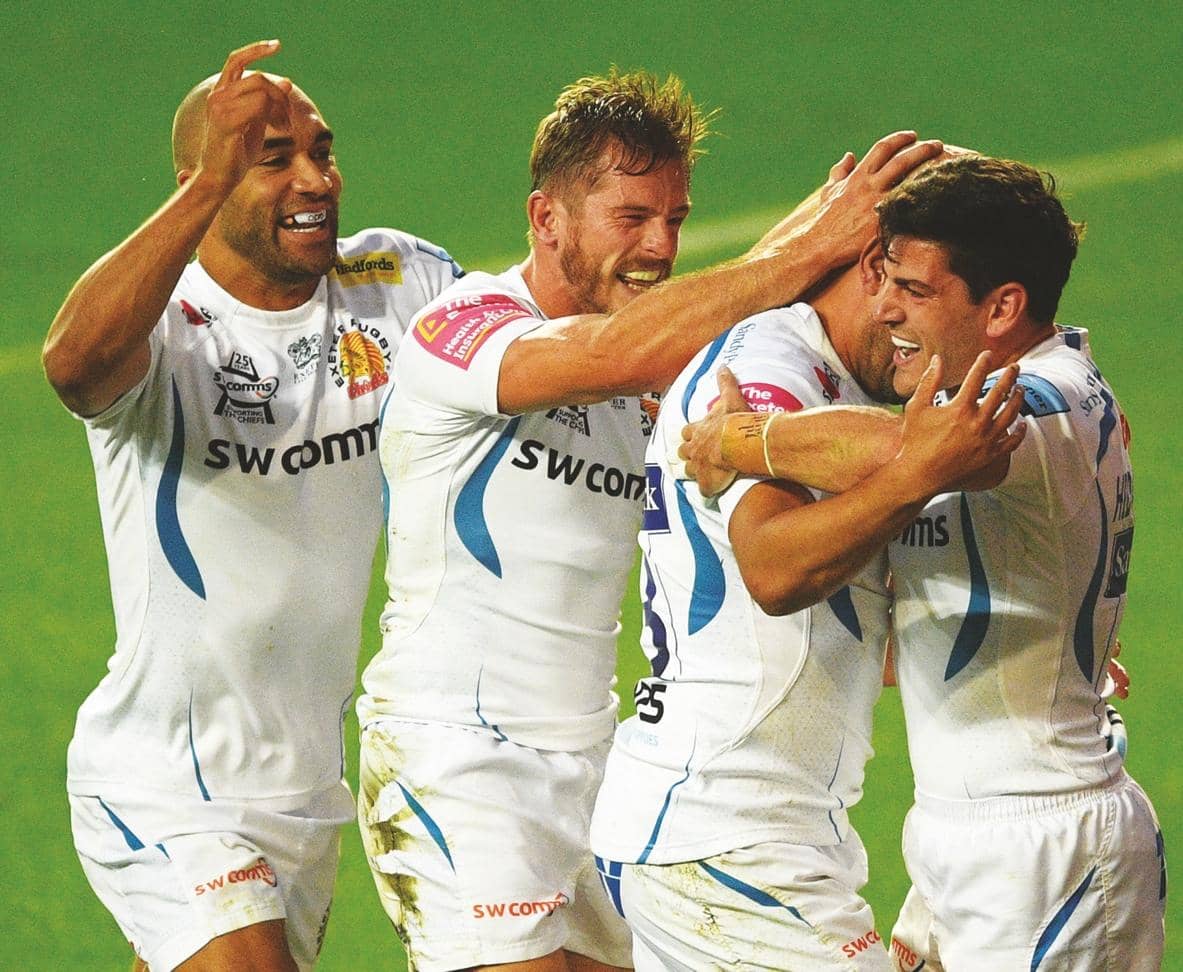 BILLY Keast powered over in the closing seconds to maintain Exeter’s winning record since lockdown and move 11 points clear at the top of the Premiership.

A much-changed Exeter side led 15-0 before the break, but Bristol replied with 17 unanswered points either side of the interval at Ashton Gate.

Ioan Lloyd looked to have won it for the hosts before replacement prop Keast’s late try.

Exeter director of rugby Rob Baxter said: “Tonight showed that the players have got a really good understanding about how to win a game of rugby.

“To stay in the fight and come through it, I can’t credit the players enough.”

Only winger Olly Woodburn remained from the Exeter starting XV which had won at Sale on Friday, and victory against the second-placed Bears strengthened the Chiefs’ position as title favourites.