Sevens must innovate or it will die warns Friday 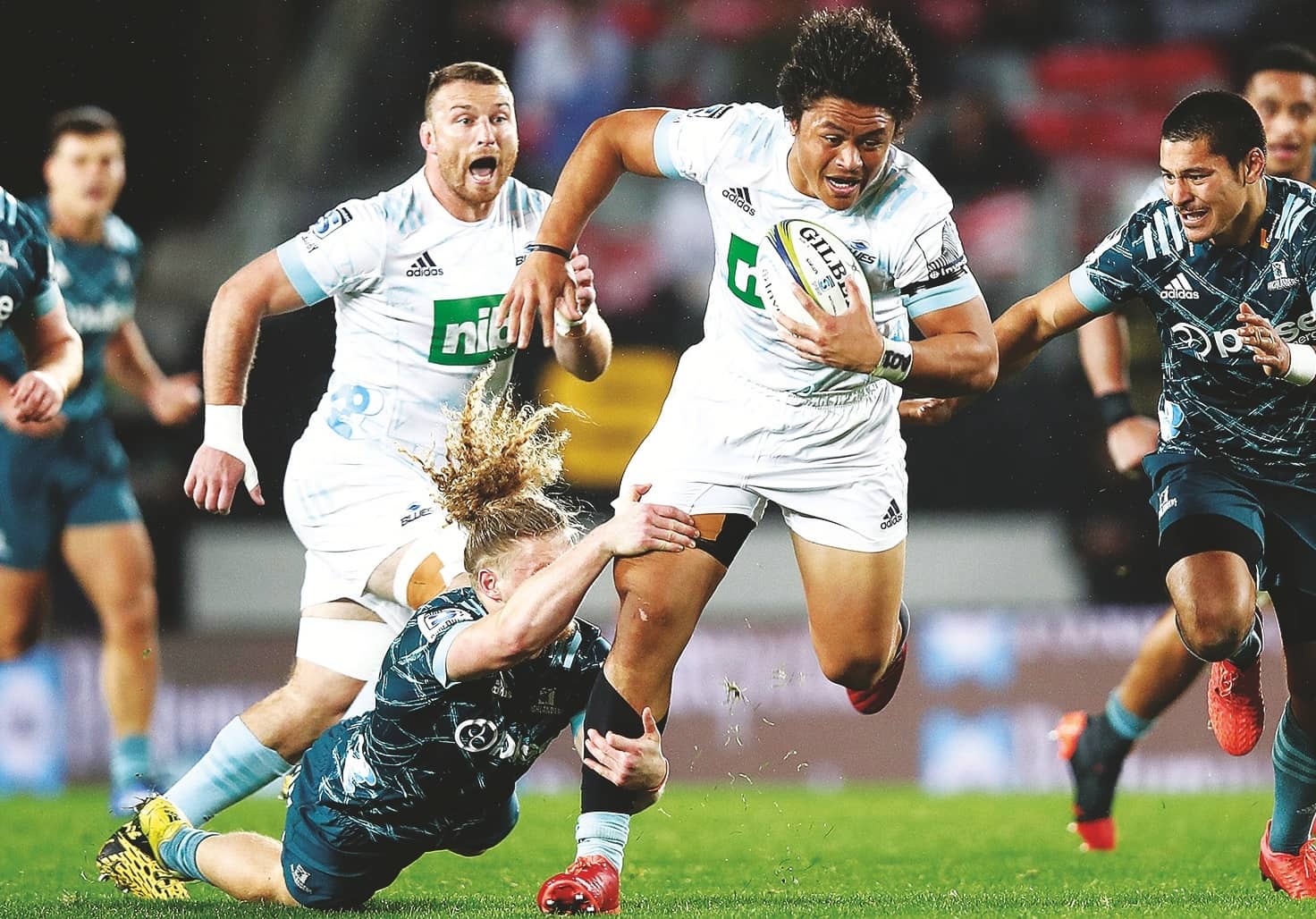 USA Sevens head coach Mike Friday fears the short form of the game will die unless big businesses are encouraged to become involved in an IPL-style revolution.

With unions in England and Wales having suspended their Sevens programs and World Series events in Australia and New Zealand scheduled for January canceled, doubts are being raised over the ability of Sevens to remain relevant on the world stage.

Friday, currently in UK limbo as he awaits clearance to return to America, believes Sevens is on the precipice but says the involvement of big business, as well as global sports betting companies, could salvage a golden future if unions are prepared to cede control.

Friday told The Rugby Paper: “I don’t know whether the decision to scrap the England and Wales sides is strategic to try and force through a Team GB, but I’m gutted for their players because they’re caught in the middle and just want to play at the highest level they can.

“One thing I am sure about is that Sevens still has a purpose, whether it’s at the pinnacle of rugby in a country or part of a nation’s pathway. It’s the only form of the game that can truly represent global populations and give every country an opportunity to be world-class, win an Olympic gold medal or compete at a Sevens World Cup.