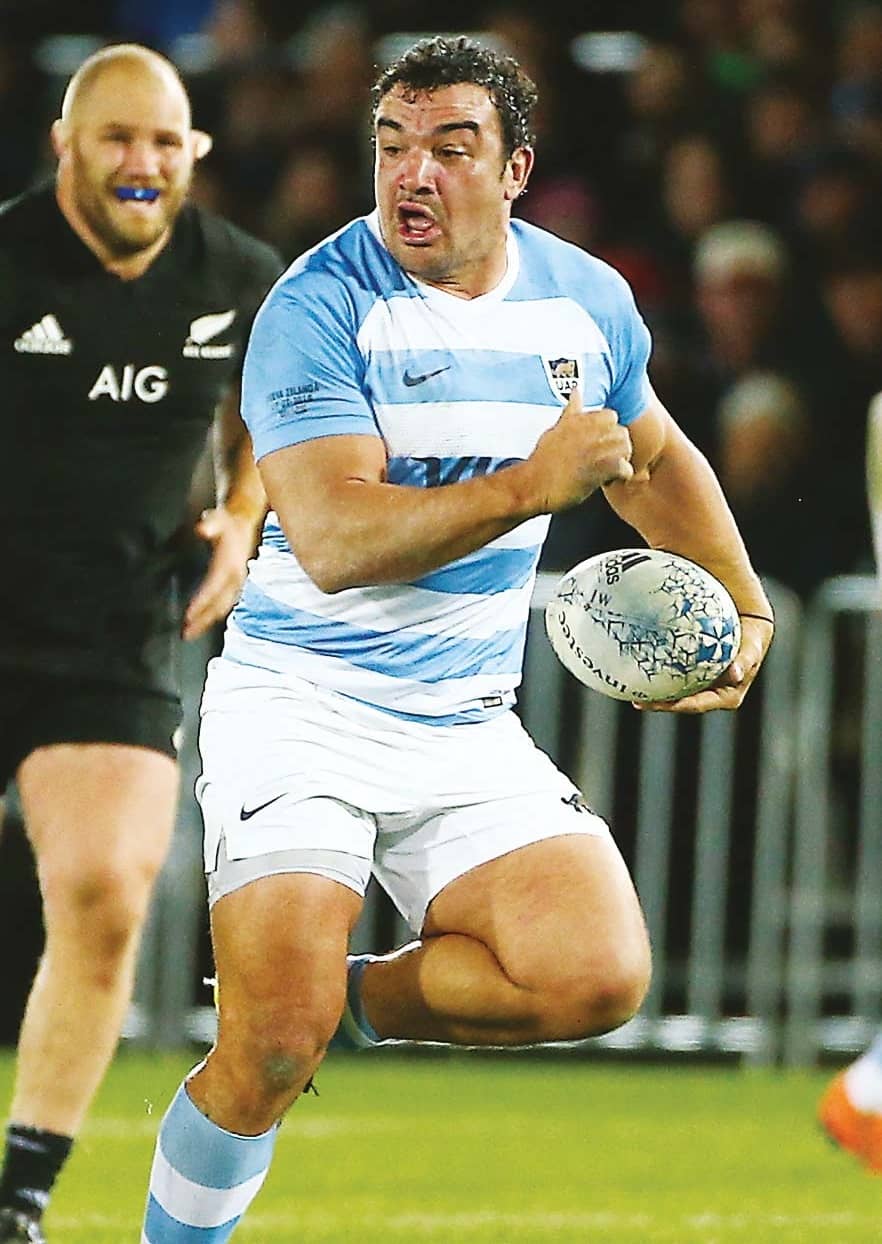 GLOUCESTER owner Martin St Quinton believes ring-fencing the Premiership is inevitable, describing the current situation of a team spending a season against Championship part-timers as ‘mad’.

Steve Lansdown, the Bristol owner, recently called for a three-year moratorium on promotion and relegation to protect the 13 teams who make up Premiership Rugby – the 12 in this season’s top-flight plus Newcastle Falcons. Ring-fencing has been a recurring issue in recent seasons and as clubs battle to cope with the financial hit of Covid-19, St Quinton, above, is adamant it is in the best interests of the game moving forward.

“I think it’s inevitable, it’s just a question of when, not if,” St Quinton told The Rugby Paper. “It’s a ridiculous situation that there are 13 clubs in PRL, but every year one has to spend a season in the Championship – next time around it’s Saracens.