Restarting season is rather ridiculous 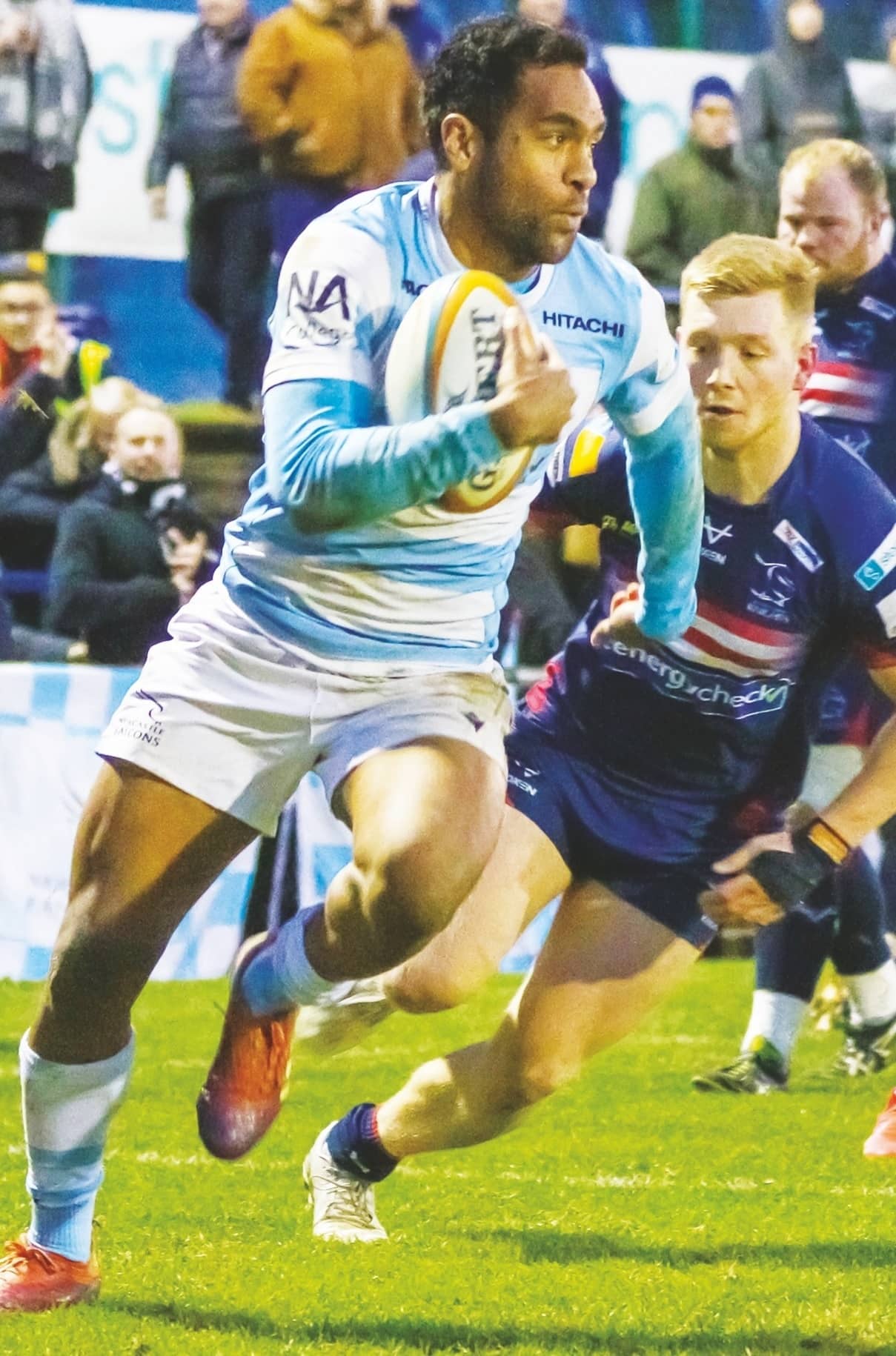 So clubs in the Premiership have been given the all-clear to start the first stages of training as they begin to prepare for either next season or an end to last.

All are hoping that there is no second spike within either the players or staff at clubs and they can swiftly move forward to actually playing a game of some sort.

I must admit I was surprised at the statement from the PGB saying that the welfare of players, management, and staff is their priority, as I think they should have added the importance of the health and welfare of the supporters as well.

As many players are expected to be in the category of possibly being asymptomatic, it will be hard to know who (if any) are infected unless all are tested which, for the safety of all should be a priority for any club wanting to re-open their gates to the public.

As much as we all want to return to some form of normality, the Premiership seeking to finish their season so late in the year seems absolutely unnecessary.

A restart to the season seems to be a bit ridiculous to me, considering we already know that Newcastle is guaranteed promotion, and Saracens are definitely going down.

It seems to be the only purpose of restarting the last season in August would be the potential to use the games as a warm-up for next season and the prevention of a possible clawback of money by TV and sponsors for the missed games.

I would think the potential negative publicity and loss of public ‘goodwill’ that would fall on either TV or sponsors for punishing clubs for following government rules to protect the public and their employees, should be sufficient to stop that happening.