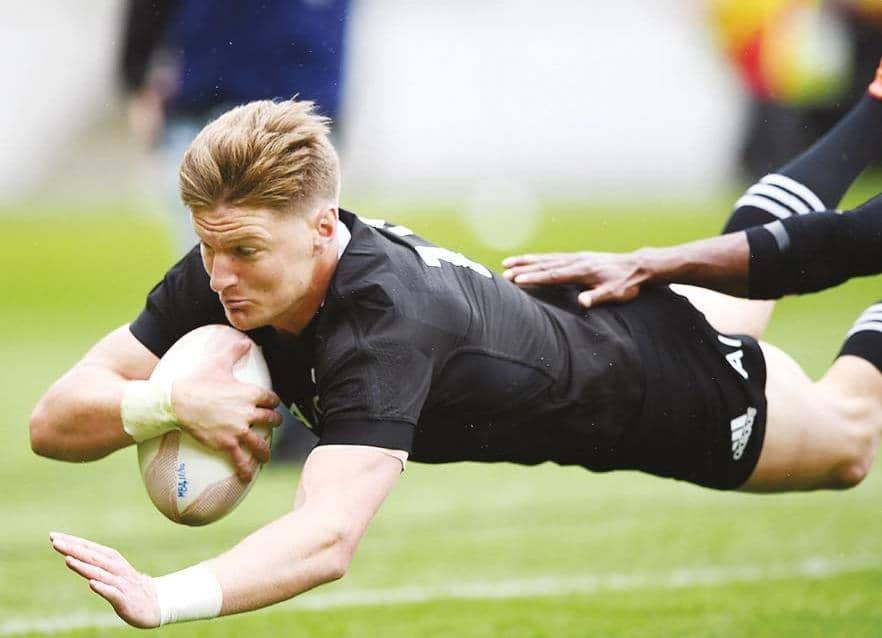 Last weekend saw the first Bledisloe Cup match between the Wallabies and the All Blacks, and it was a cracker, with Dave Rennie’s lads giving the All Blacks, under their new coach Ian Foster, a real fright.

The match ended in a draw, but it should have been a win for Australia as the officials managed to make a right horlicks of a critical decision. It was totally avoidable, and it was very unlikely to have happened in the northern hemisphere, where our refs are simply better.

The television coverage was pretty dreadful, so it’s not possible to say whether the ref, Paul Williams, actually referred the try to the TMO – we were shown endless replays, none of which were from the most revealing angle, and the next thing we saw was the conversion being taken.

All Blacks’ winger Rieko Ioane clearly touched the line with his foot, with assistant referee Angus Gardner perfectly placed to spot it. He didn’t, and the ball was moved right with the try eventually being scored on the other wing. It was the perfect example of why every try has to be referred, because any TMO who missed the foot in touch shouldn’t be doing the job – that’s why we have them! The result, as always in these incidents, is that the ref and his assistant get pilloried. This won’t stop until it is laid down to refs that every try needs to be scrutinised – in a lot of cases it will only take a few seconds, but if it takes longer, so be it, getting the right result is what matters.