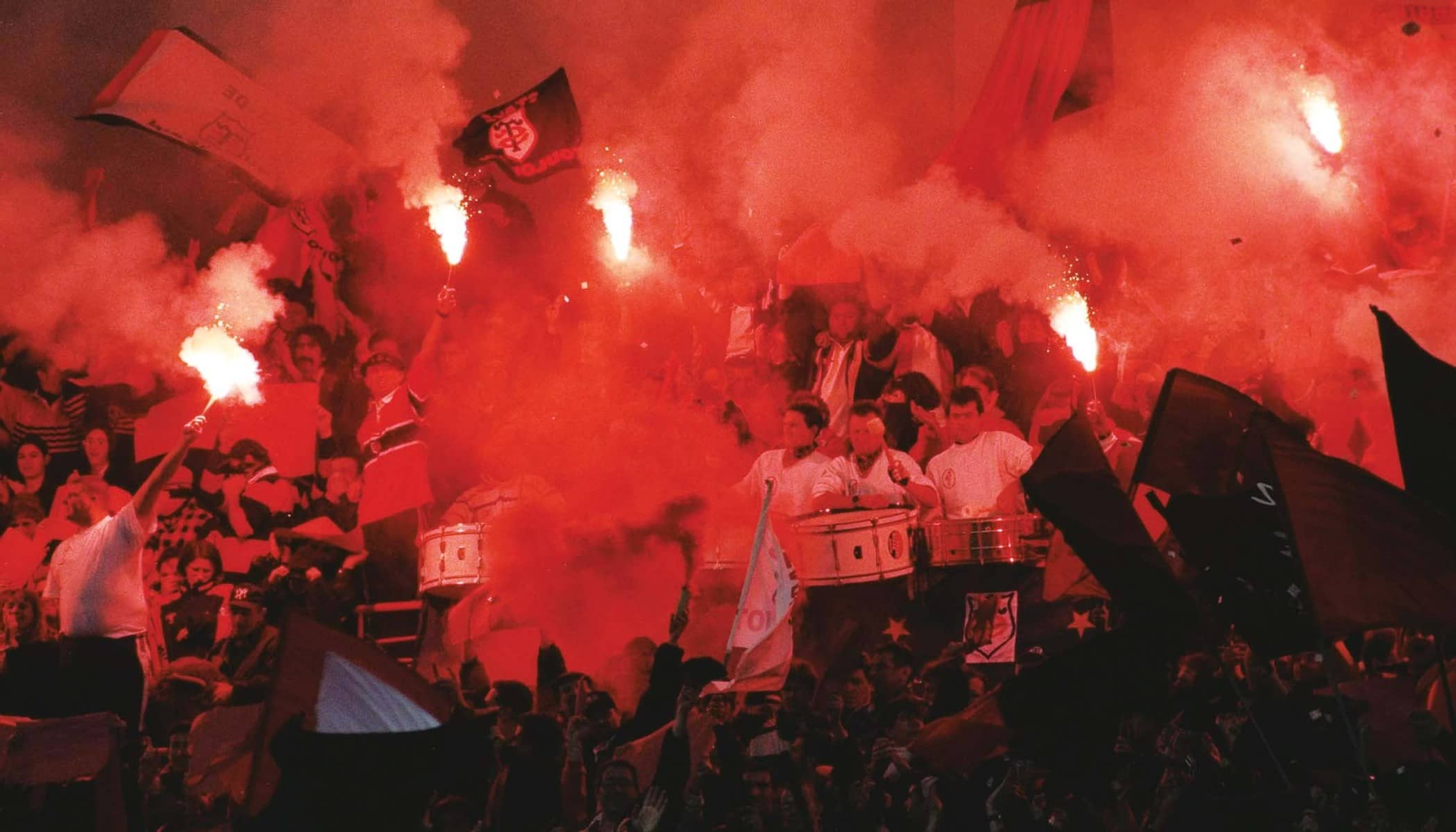 Brendan Gallagher delves into some of rugby’s most enduring images, their story and why they are still so impactful

What’s happening here? It’s the evening of December 21, 1997 and one of the coldest rugby matches I have ever covered with Toulouse experiencing an icy blast for their much-awaited Heineken Cup semifinal against Brive.

Don’t believe all that Tourist Board nonsense about balmy sun-kissed winters down in the southwest, it can be freezing down there especially when the katabatic winds blow off the snow-plastered Pyrenees. Just to accentuate the cold, the Municipal Stadium is a concrete fridge at the best of times – fait frisquet as they say in those parts.

Just typing was a challenge so heaven knows what it was like handling a rugby ball. In the stadium it all went off from about an hour before kick-off, with the 29,000 crowd jumping to keep warm and lighting flares to give a false illusion of heat. It was an extraordinarily colourful scene, especially among the massed ranks of Toulouse fans at one end of the ground as they paid homage to the rouge et noire.

What’s the story behind the picture?

French rugby was on an all-time high. France had won the 1997 Grand Slam and were to take the 1998 version in style. Meanwhile Brive had appeared from almost nowhere to slay the rest of Europe and march to the 1997 Heineken Cup, making Leicester Tigers look like second raters in the final at Cardiff.