Rebirth of Hiroshima ignored by RWC 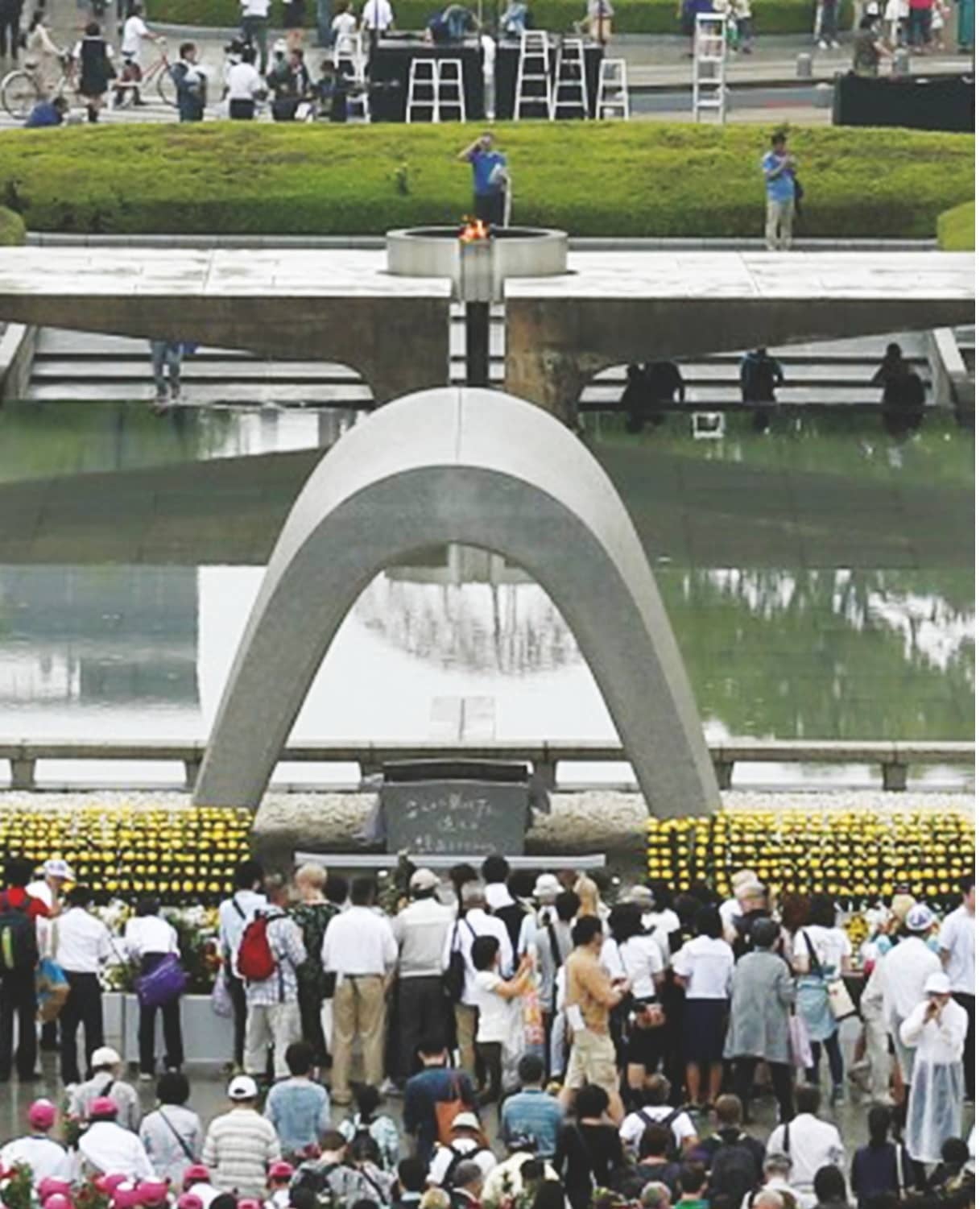 They began queuing in the rain at the Peace Memorial Park first thing on Friday morning, global pilgrims to the place where a blinding flash of light turned an entire city into a vast crematorium.

Since it opened in 1955, more than 75 million have been to pay their respects, among them a trio of US Presidents. Hiroshima estimates that by the end of this year the annual figure could reach record proportions of 1,600,000-plus – more than the cumulative attendance for the World Cup.

On Friday, like every other weekday, Japanese schoolchildren, satchels strapped to their backs, joined what seemed an endless procession to the Children’s Peace Monument. They sang and bowed their heads in homage to another schoolgirl, Sadako Sasaki, who died at the age of 12 from leukemia.

The Hall of Remembrance, built around 140,000 tiles, one for each of those incinerated by the atomic bomb, does not include Sadako. A post-war survivor, she was one of the Hakusha, those who died as an indirect consequence of the explosion.

The Cenotaph, ‘an arched tomb for those who died from the blast or exposure to radiation’, bears a register of the names of more than 220,000. They include every single member of the Dalichi Girls’ High School, all 676 pupils and teachers killed at 8.15am on Monday, August 6, 1945.

The devastation made President Truman’s warning to Japan in the face of their repeated refusal to surrender sound like an understatement: “A rain of ruin from the air, the like of which has never been seen on this earth.”

Of almost 50,000 properties reduced to rubble, Hiroshima’s resurrection centred around the one that stayed upright, the Genbaku Dome. Above all, it stands as a miraculously enduring symbol of Hiroshima’s spirit.

And yet a city almost wiped off the map 74 years ago has not been seen fit, for whatever reason, to host a single match in Japan’s rugby jamboree. “There is something about Hiroshima that is compelling,’’ says the Rugby World Cup. “Making it one of the highlights to visit during the tournament.’’